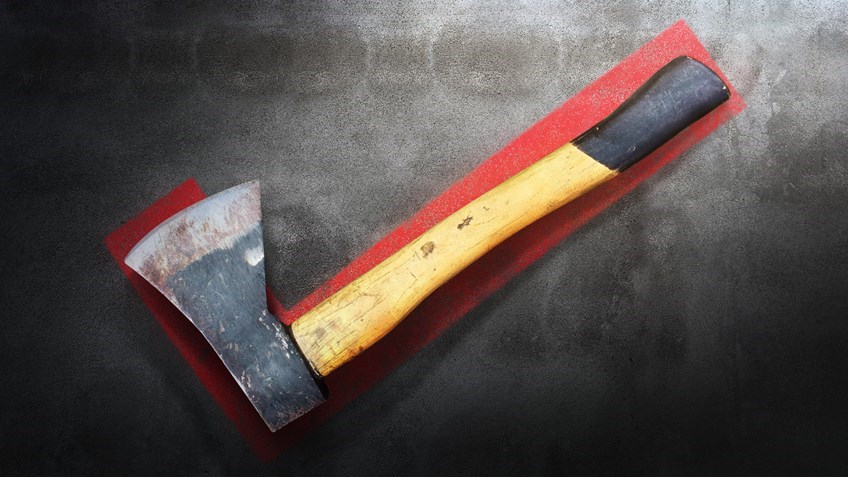 A Michael Bloomberg-backed anti-gun ballot initiative—which would only affect law-abiding citizens, not criminals—will be included on the November ballot in Maine as Question 3, the secretary of state has announced.

Question 3 would make common firearm transfers illegal unless conducted through a federally licensed firearm dealer, absent limited and narrow exceptions (in other words, it would institute so-called “universal” background checks). And Bloomberg’s astroturf groups have funneled more than $3 million into the initiative that proponents claim promotes gun safety, but would simply be ignored by criminals.

Currently, it is illegal to knowingly sell a firearm to someone who is a prohibited person. Likewise, it is a felony for a prohibited person to buy, own or possess a firearm. However, this initiative seeks to make drastic and unnecessary changes to current laws that will place excessive restrictions on law-abiding citizens rather than addressing the true problems associated with straw purchases and the lack of enforcement of current laws.The U.S. Department of Justice even admitted in a 2013 report that laws like this would be entirely unenforceable without requiring full gun registration.

As NRA-ILA recently pointed out in an action alert, Question 3 claims in the title that it only pertains to gun sales, when in fact it applies to all firearm transfers, with very limited exemptions. Further, these exemptions are vague and misleading. For example, a firearm transfer between two law-abiding Mainers would be legal at an “established shooting range,” while that same transfer would be illegal elsewhere. This will potentially turn honest, law-abiding citizens into accidental criminals.

There are several more good reasons Mainers should vote “No” on Question 3—and encourage their family and friends to do likewise:

There are already background checks for all firearm sales through licensed dealers. These dealer sales make up the vast majority of all firearm sales and are required by law to be run through the National Instant Criminal Background Check System (NICS).

The proposed law would only cause an undue burden on law-abiding Maine gun owners. Criminals by their very nature circumvent the laws. According to the Bureau of Justice Statistics, 77 percent of inmates surveyed acquired their guns through theft, the black market, from drug dealers, through straw purchase or from family and friends.

And as NRA-ILA has pointed out, “universal” background checks are not universal because criminals will never comply with these requirements. The U.S. Department of Justice even admitted in a 2013 report that laws like this would be entirely unenforceable without requiring full gun registration. And with limited safety resources, this deeply flawed initiative would also place an excessive burden on law enforcement.

In truth, Question 3 is an unenforceable, unfunded mandate on law-abiding citizens that will only divert law enforcement’s already scarce resources. Make no mistake, the real goal of this Bloomberg initiative is the registration of all firearms.