We are not banning anything. All we're saying is that restaurants and theaters can't use cups greater than 16 ounces.

In 2012, Michael Bloomberg proposed a far-reaching ban on the sale of large sodas and other sugary drinks at restaurants, movie theaters and street carts. In his effort to combat obesity, the sale of any sweetened drink larger than 16 fluid ounces would be prohibited. Most New Yorkers were opposed to the ban — even the New York Times called it “overreach.” Not only did most New Yorkers and The New York Times. Ultimately, New York’s highest court shot it down.

Behind the Soda Ban That Bombed

According to the ban, restaurants with self-service soda fountains could not provide cups larger than 16 ounces. 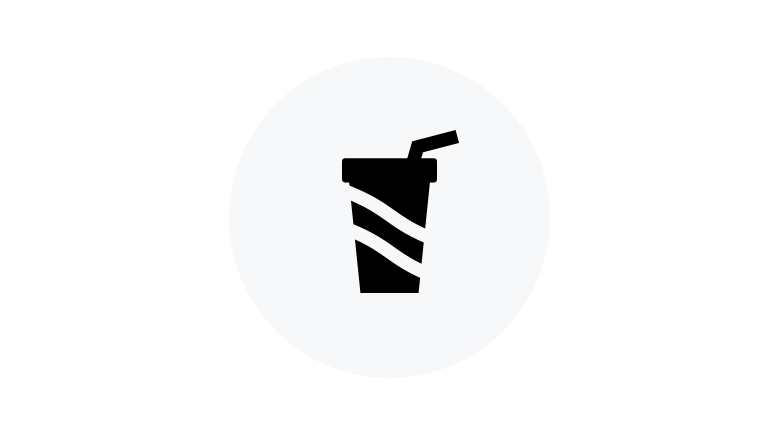 Convenience stores, supermarkets and vending machines were excluded from the ban as they didn't receive health department grades. 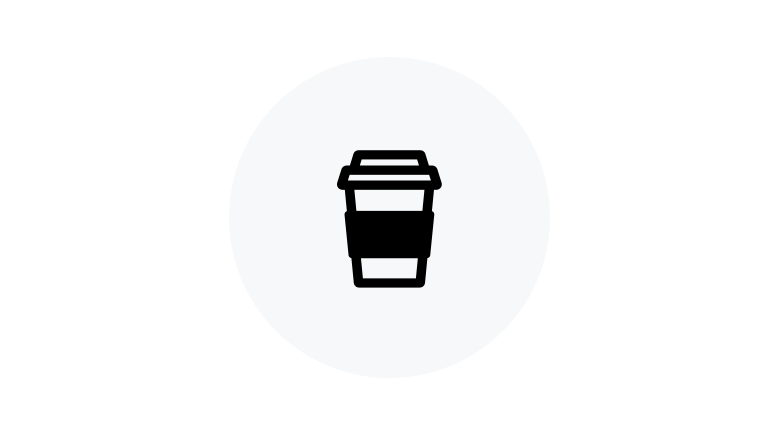 The ban applied to drinks with more than 25 calories per eight ounces that had either been sweetened by the manufacturer or mixed with another caloric sweetener.

STEWART: " Wow, wow, wow Mayor Bloomberg, wow. I love this idea you have of banning sodas larger than 16oz. It combines the draconian government overreach everyone loves with the probable lack of results that ...