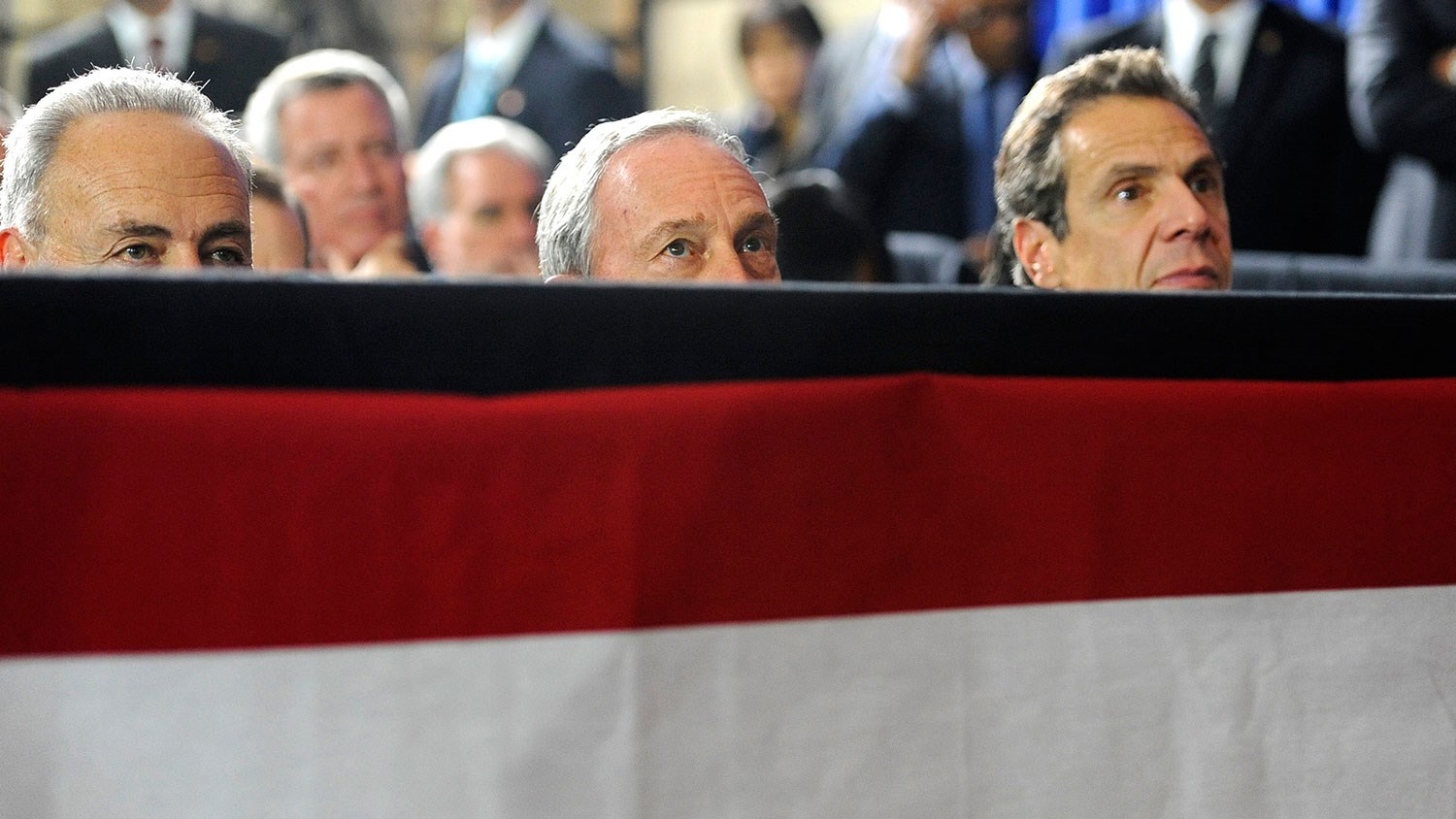 Former New York City Mayor Michael Bloomberg announced in early March that he is abandoning a potential run for the White House in 2016 after concluding he could not win and would more likely siphon voters away from the staunchly anti-gun Democratic candidate.

Bloomberg admits he gave the idea of a 2016 race “serious consideration.” His team had set up campaign offices and produced ads and a website, featuring the draft slogan, “All Work and No Party.”

However, one national poll found that out of 4,000 registered voters, almost half (43 percent) either didn’t recognize Bloomberg’s name or had no opinion about him. To the extent he is known outside the Empire State, it’s for trying, as mayor, to impose his paternalistic vision of America through bans or restrictions on smoking, sodas, Styrofoam, pain medication, trans-fats, and more recently, for his Everytown efforts to restrict the Second Amendment.

Bloomberg, although not generally recognized as one who understands his own personal limitations, at least in this case is aware that his restrictive inclinations don’t resonate especially well with the American public.  Another poll found only 17 percent of Democrats and 9 percent of Republicans had a “favorable” view of the former mayor.

A purported ad promoting his presidential campaign refers to his crime-fighting exploits as mayor and touts Bloomberg for giving away “billions of his own money to fight deadly diseases and help kids.” At the same time, the ad keeps mum on his nanny-state rules and personal spending to further his anti-gun agenda.  In developing such an ad, Bloomberg’s campaign team clearly understood how out of touch his policies are with a majority of Americans.

In his announcement, Bloomberg states he is “not ready to endorse any candidate,” but instead, blasts the Republican contenders as “divisive,” “demagogic,” and “bombastic”. Commenting on Bloomberg’s decision, Hillary Clinton responded that she “look[s] forward to continuing to work with him and finding ways in which he can show leadership which he has done so well over the years.”  On gun control at least, there can be little doubt that Clinton and Bloomberg see eye-to-eye.

Having Bloomberg decide not to run for president doesn’t mean he won’t be heavily pushing his gun control agenda in this year’s elections, however.  Without the distractions which attend a run for the White House, he’ll be focusing on ballot initiatives, legislation, and supporting candidates who, like he, want to restrict the Second Amendment into oblivion.  All work and no party, indeed.

To learn more about Michael Bloomberg’s assaults on your rights, please visit www.MEETBLOOMBERG.com.