A carbon tax is going to hurt us, and hurt us greatly.

— Dan Kish, senior vice president for policy at the Institute for Energy Research

Bloomberg Calls For a Carbon Tax

As noted in a 2009 New York times article, Michael Bloomberg was one of the worst individual polluters ever to hold public office. His preferred form of transportation — the private jet — is also the least efficient form of transportation. A trip of his to Denmark, for example, was responsible for 37 times the carbon dioxide than that of a commercial flight. But for Bloomberg, it’s never been an issue of do what I do … for him, it’s do what I say. Thus his called for increased carbon taxes — a move that Dan Kish, senior vice president for policy at the Institute for Energy Research, would be more disastrous for the U.S. than the higher temperatures that global warming would cause. “A carbon tax is going to kill everyone," he said. “It will affect everything.” 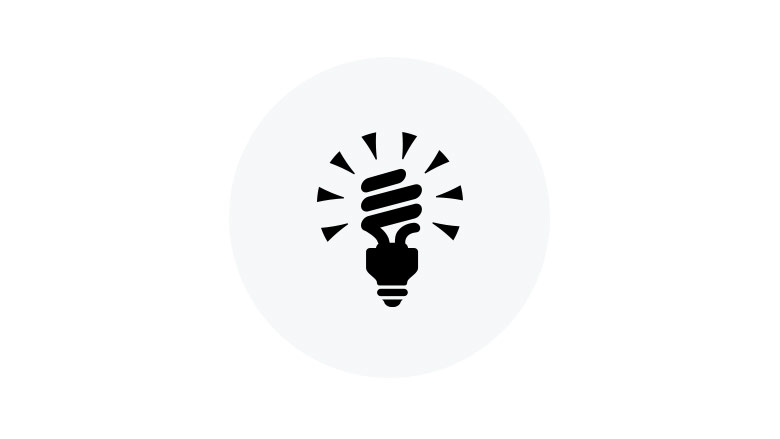 The average New Yorker uses one-half to one-third the electricity of other Americans. 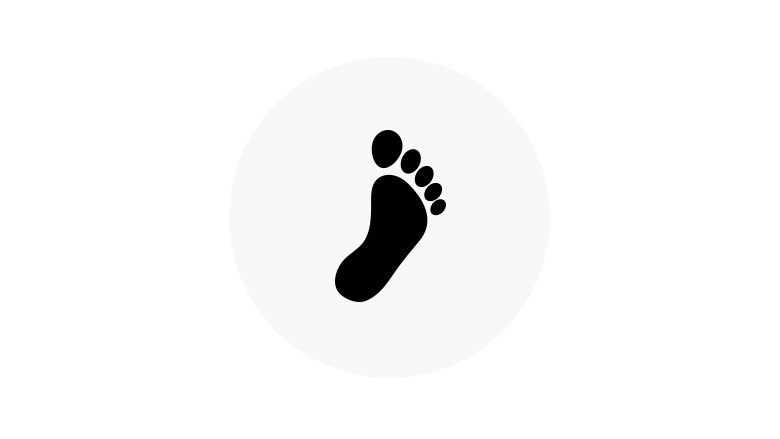 New York City carbon footprints are just 29% of people who live outside the five boroughs. 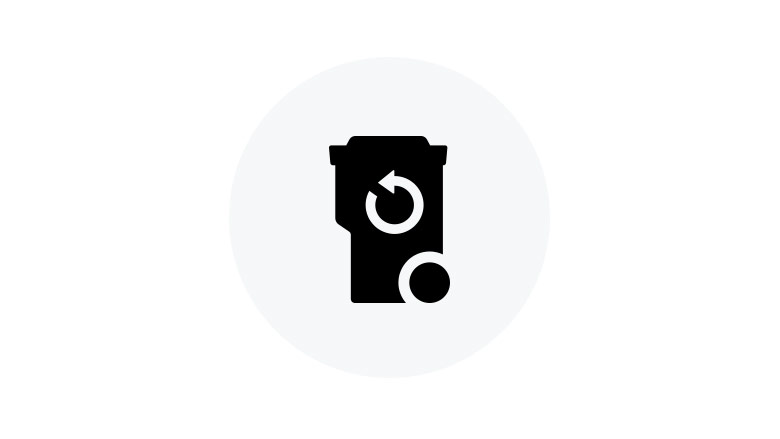 New York City was deemed “The Most Environmentally Efficient Society in The United States.”

“A new initiative of the Financial Stability Board led by Michael Bloomberg, the billionaire founder of Bloomberg LP and three-term mayor of New York

“Florida has a great and conscientious track record of improving its air quality and protecting its environment,” Ms. Bondi said. “Now a billionaire bully is attacking Florida, and 26 other states, for having the audacity ...

Former Mayor Michael R. Bloomberg of New York City said this week that he would run millions of dollars in political television ads against four state attorneys general who are suing the Obama administration over regulations on ...

Michael R. Bloomberg is spending over $10 million on ads against attorneys general who are suing the Obama administration over regulations on power plant emissions. “I can’t run ads in favor of people I think ...

New York City Council today is expected to pass a ban on disposable foam cups and containers. The ban on single use products made from polystyrene, commonly called Styrofoam, is considered Mayor Michael Bloomberg's last ...

"When Bloomberg opts for wheels instead of the subway, he is chauffeured around the city in his trademark black SUV, and prefers that the vehicle be kept cool. Rather than run the car's air conditioning ...

Bloomberg Led In Measures To Reduce Carbon Emissions While "He Flew Everywhere On Private Jets, The Least Carbon-Efficient Form Of Transportation On Or Above The Earth.

"He led the country - indeed, the world - in taking strong measures to reduce carbon emissions, anticipating that the city's population would grow by one million in the decade after he left office; meanwhile, ...