The argument against using automation, it’s this craziness — oh, it’s Big Brother. Get used to it.

— Michael Bloomberg on his support of automated drones and surveillance, March 23, 2013

As mayor, there’s not an aspect of New Yorkers’ lives that Michael Bloomberg didn’t try to control. Yet when it came to the issue of privacy, he suddenly seemed helpless and resigned. Referring to the increasing use of drones and automated surveillance, he simply shrugged, “you can’t keep the tides from coming in.” Giving in to the notion that, “we’re going to have more visibility and less privacy,” the mayor who tried to stop everything else concluded that, “I don’t see how you stop that.”  Donna Lieberman of the New York Civil Liberties Union said the mayor's nonchalance did nothing to quell legitimate concerns that the government could save the data to analyze it. “It’s disappointing that the mayor shows such disdain for the legitimate concern of New Yorkers about their privacy," she said. "None of us expects that we’ll go unseen when we’re out on the street, but we also have the right to expect that the government isn’t making a permanent record."

New Yorkers Were Right To Be Wary 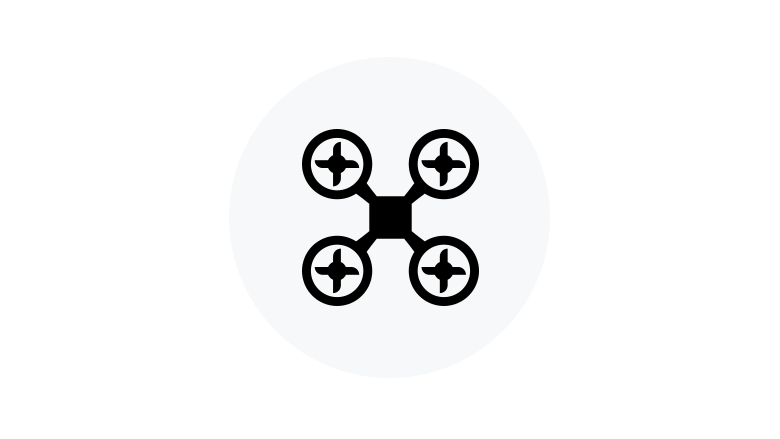 A 2014 survey by the Pew Research Center and Smithsonian magazine found 63% of people thought it would be a chance for the worse if personal and commercial drones were given permission to fly through most U.S. airspace. 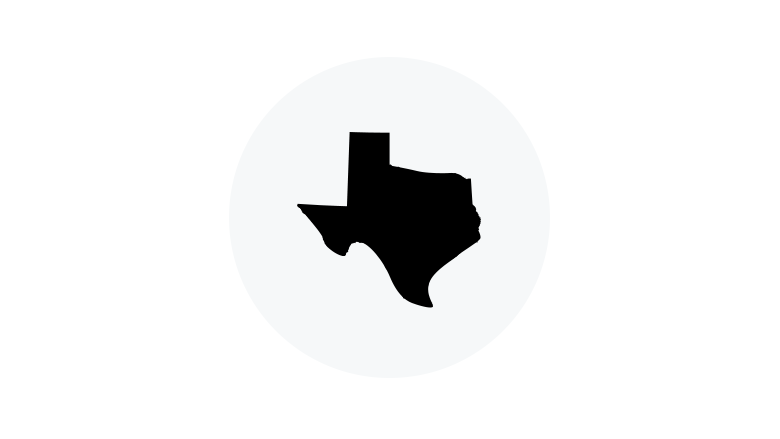 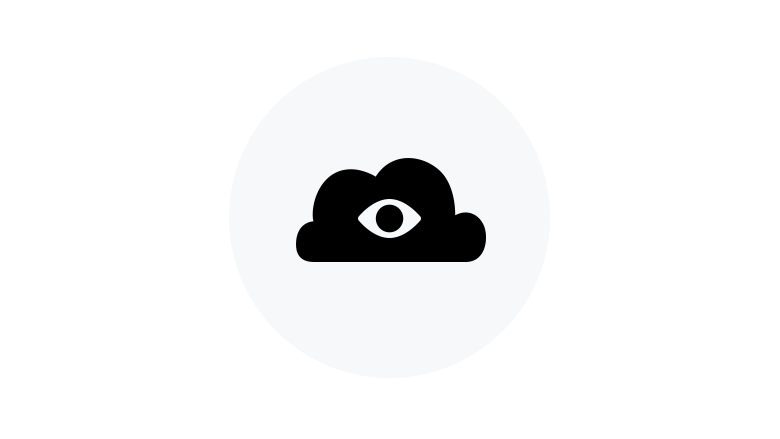 A New Form Of Spyware: Skyware

In early 2015, marketing drones equipped with sensors scanned Los Angeles for cell phone location data. After identifying and locating people by the devices, businesses were able to send targeted ads to their smartphones.

Why Is Michael Bloomberg America’s Most Dangerous Mayor?

“There is no aspect of New Yorkers’ lives that Bloomberg thinks should be safe from government intrusion. While his food nannyism usually generates the most attention, Bloomberg also advocates the city government as an ever-watchful ...

© 2023 National Rifle Association of America. This may be reproduced. This may not be reproduced for commercial purposes. Corporate Ethics • Privacy Policy