We're really not enthused about the stench of day-old meals wafting through our shoebox-sized, un-air-conditioned apartment.

A food composting program introduced by Michael Bloomberg in 2013 required New Yorkers to separate their food scraps for composting. Residents would collect food waste in brown bins that would be picked up at the curb by sanitation workers. Apartment dwellers would dump pails of food scraps at central collection points. “This is a rotten idea for the Big Apple,” said Jeff Stier, the New York City-based director of the National Center for Public Policy Research’s Risk Analysis Division. “We live in a big city, not on a farm, and while composting is a great idea in certain circumstances, it doesn’t make sense to mandate that all New York residents save their rotting food.” 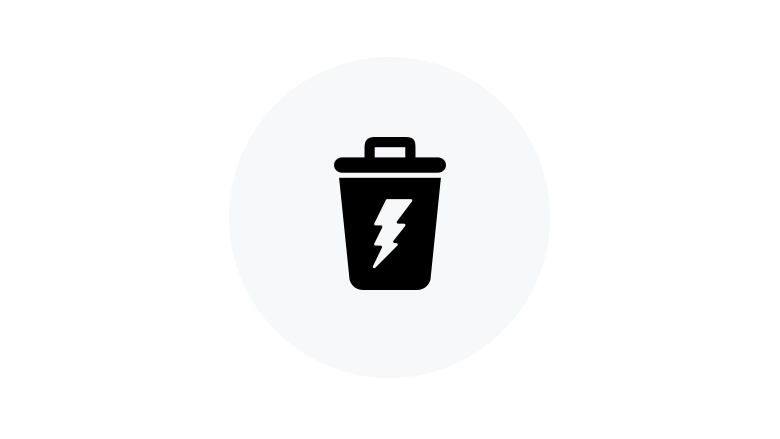 The amount of food waste that Bloomberg hopes to use as fertilizer or convert to energy. 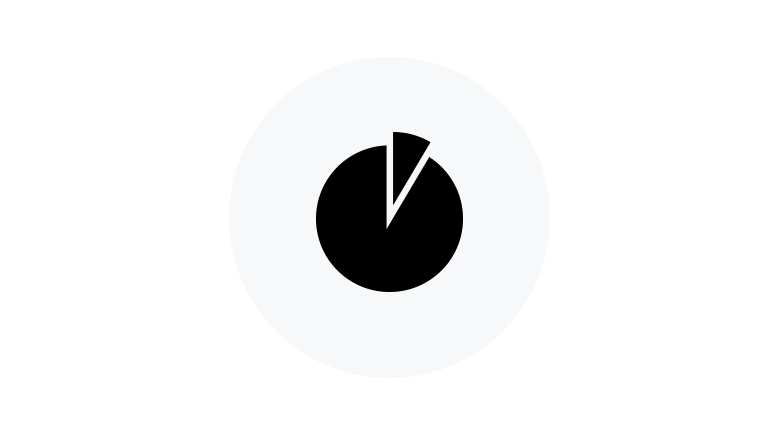 The 100,000 tons represents about 10 percent of the city’s residential food waste. 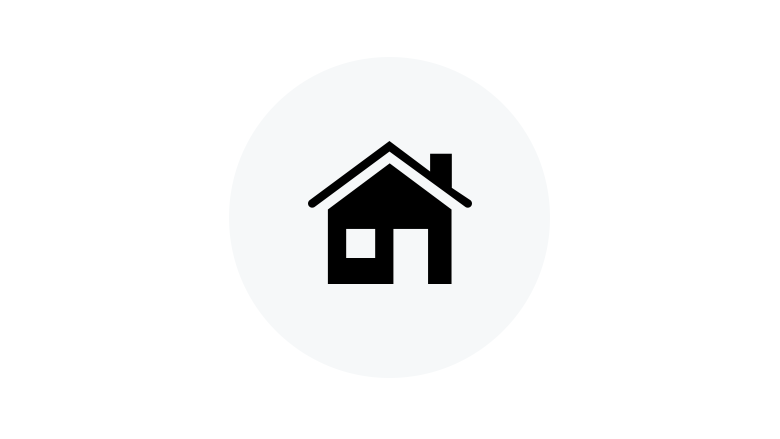 The program currently recycles food waste from about 3 percent of the city.

“The mayor said on Friday that he was proposing a bill to require restaurants that generate more than a ton of food waste a week — about 1,200 establishments — to separate their food waste ...

“It remains to be seen whether New Yorkers will embrace the program, given that some may cringe at keeping a container of potentially malodorous waste in a typically cramped urban kitchen, even if it is ...

New Yorkers Are Being Pressured To Add A Food Recycling Bin And It Will Become Mandatory By 2016 Residents are being pushed to add a new bin for food to their recycling pile. That voluntary ...