If we can get you to have less in front of you, then you’ll probably eat less and be healthier for it.

Calorie Counting Adds Up to Failure

Not only did Nanny Bloomberg want to control your alcohol consumption, he wanted to control your calorie consumption as well. So he fought a long and controversial fight to require chain restaurants to post calorie counts on their menus. Ultimately, he won the battle but lost the war. Restaurants were forced to comply with his demands and, in 2008, began listing calorie counts. But a study conducted by NYU Langone Medical Center later found that calorie consumption was barely impacted by the changes.

Bloomberg Orders Up Another Failed Effort 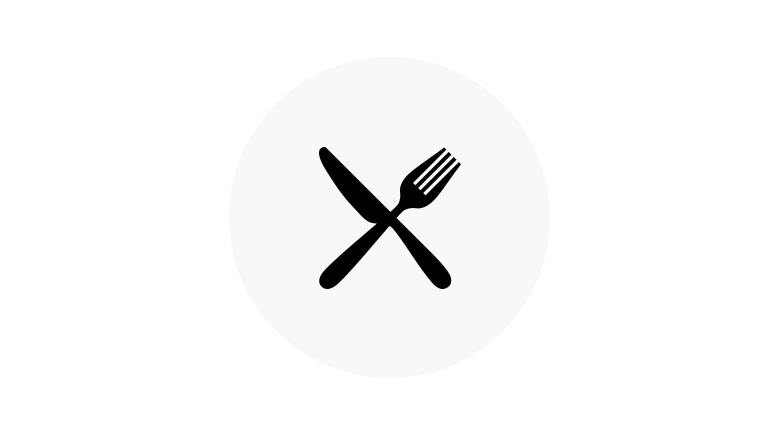 Per Michael Bloomberg's initiative, New York City restaurants with 15 outlets or more began displaying calorie counts on their menus in 2008. 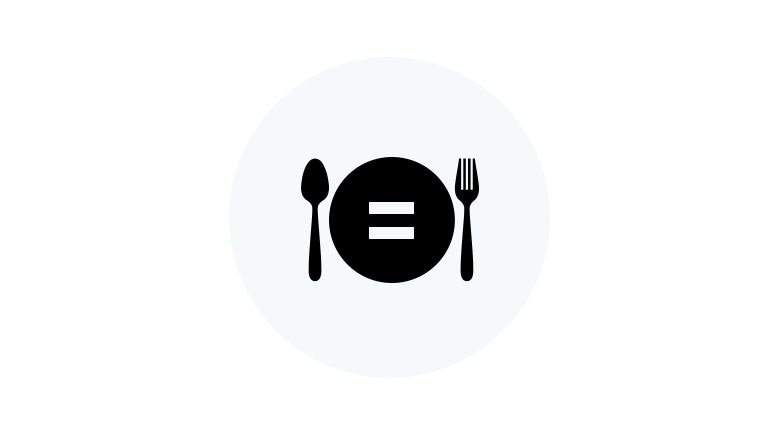 A Bust From The Beginning 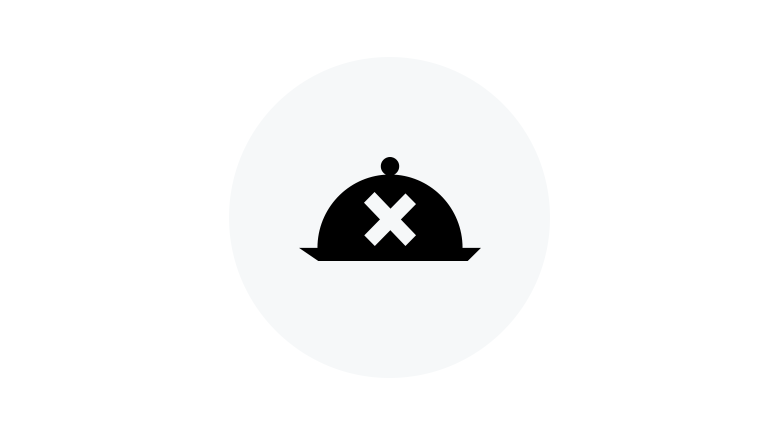 The Evidence Is In: Bloomberg’s Calorie Count Menus Were A Total Failure

Seven years after then-mayor Michael Bloomberg pushed for calorie counts on menus across the city, new research shows they aren't having much of an effect.

The judge’s decision was a victory for the New York State Restaurant Association, which had sued the city to challenge the regulation. In his ruling, however, the judge provided a framework for the city to ...

"If we can get you to have less in front of you, then you'll probably eat less, and you'll be healthier for it," says Bloomberg.

Calorie counts have been required on menus in New York City's restaurants and coffee chains since July 2008. Any outfit with more than 15 branches nationwide is required to post calorie information in a similar ...