Noise disturbs our sleep, prevents people from enjoying their time off ... and too often leads to altercations. These complaints are not frivolous.

Control, Down to the Last Decibel

It’s not enough to control what we put in our bodies or how much of it. Nanny Bloomberg also had to decide just how loud we can be … down to the last decibel. Bloomberg’s Local Law 113 of 2005 affected a broad range of industries and supposedly, “establishes a flexible, yet enforceable noise code that responds to the need for peace and quiet while maintaining New York's reputation as the "city that never sleeps."

Creating A Worse Headache Than The Noise Itself 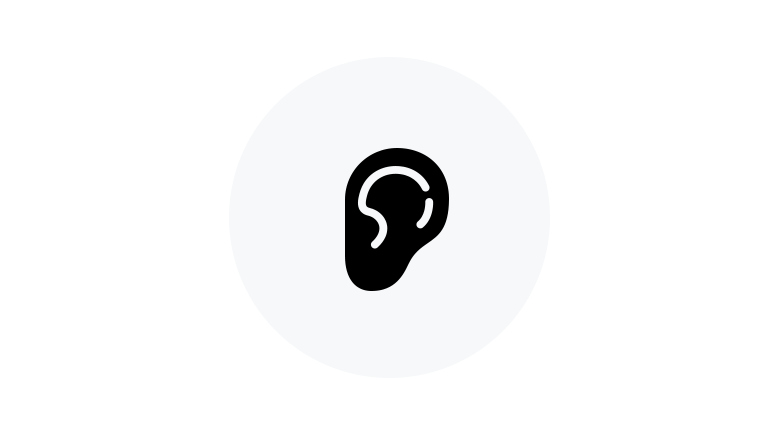 Bloomberg’s new noise code lets police officers and others crack down on offenders by letting them use their own ears in most cases to judge what constitutes excessive noise. 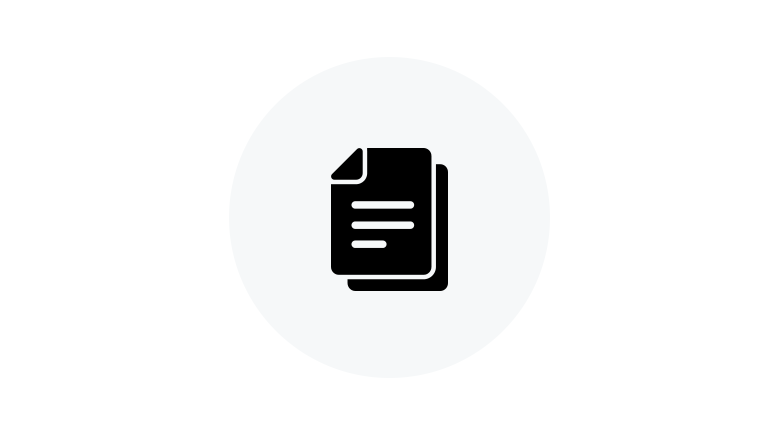 The legislation contained 45 pages of painstaking detail to control NYC noise, singling out everything from how long dogs can bark to how loud construction sites can be. 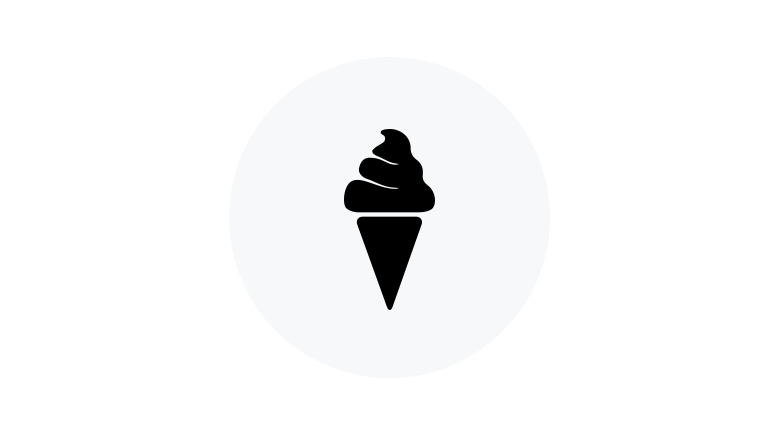 NYC children might miss the iconic Mister Softee Ice Cream trucks as they pass down their block which were banned from playing their signature tune.

How Do Real New Yorkers Feel About Bloomberg's Noise Code?

Around the corner, Emily Vasquez, grandmother, Puerto Rican and very proud New Yorker, sits in a lawn chair on Avenue D and East Seventh Street. She is not very happy with her city's billionaire mayor just now. "Bloomberg, tell you the truth, he belongs in an insane asylum," she said. "What does he know about noise? He lives in a mansion." –Emily Vasquez, NYC Resident

The Politics of Peace and Quiet : Does Bloomberg’s quality-of-life crusade make him more like Giuliani—or less?

“The problem with legislating noise is apparent in the rest of the bill, which is long on details for imposing fines on nightclubs and ice-cream trucks (the proposal’s bah-humbug low point) and ticketing citizens for ...

If Bloomberg's Legislation Is Passed, It Could Also Ban All Music On Ice Cream Trucks Beginning In 2006

The Legislation Allows Inspectors To Use A "Common-Sense Standard" For Noise Violations "The legislation focuses on reducing noise from construction sites, bars and clubs, air conditioners, as well as addressing how the ordinance will be ...

Barking Dogs Would Have 5 Minutes To Cease Yapping At Night, And 10 Minutes During The Day. (Currently There Is No Time Limit.)

The legislation contains 45 pages of painstaking detail about sound and its resulting fury, with many areas singled out for enforcement, including these: Barking dogs would have 5 minutes to cease yapping at night, and ...