This is another tax for New York City folks. If you're riding in a limo, you can afford it.

Pay Your Way to Drive Into Manhattan?

“It’s time to stop debating it and start dealing with it.” That’s Michael Bloomberg, unveiling yet another tax for beleaguered New Yorkers. This one, labeled a “congestion charge,” would be assessed on cars entering the busiest parts of Manhattan — which total nearly 1 million cars daily. The backlash from residents was swift and strong. Bloomberg aside, “this city is also made up of working-class people who would be hurt by it,” reminded Walter McCaffrey, of the group Keep NYC Congestion Tax Free. 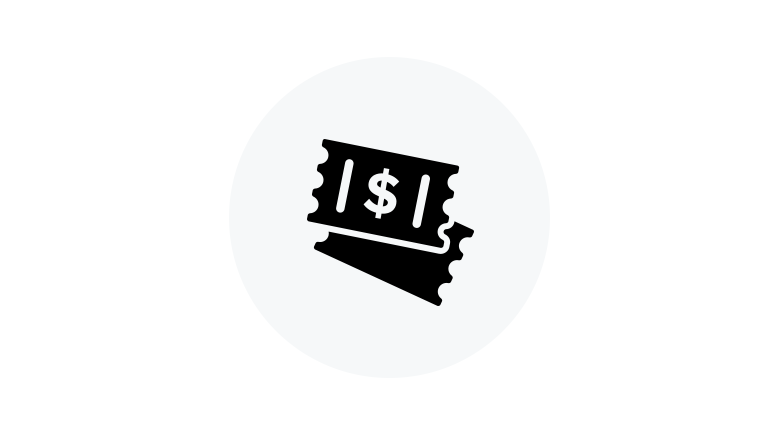 Mayor Bloomberg’s traffic plan would have charged most drivers $8 to enter Manhattan on weekdays. 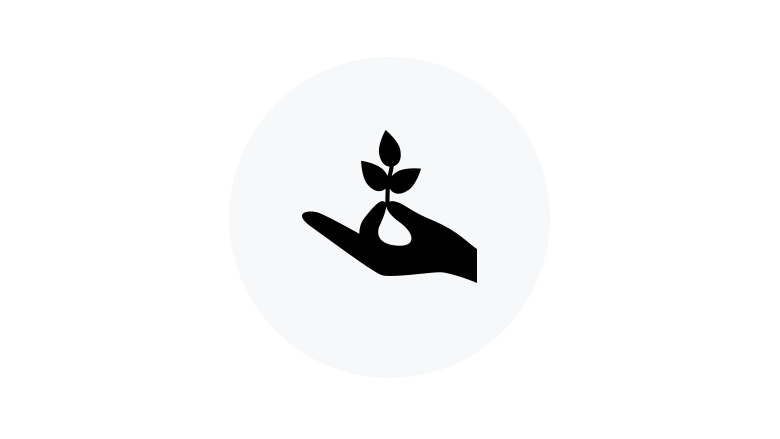 The $8 congestion pricing charge was just one aspect of Bloomberg's plan to improve the city, entitled PlaNYC 2030: A Greener, Greater New York. 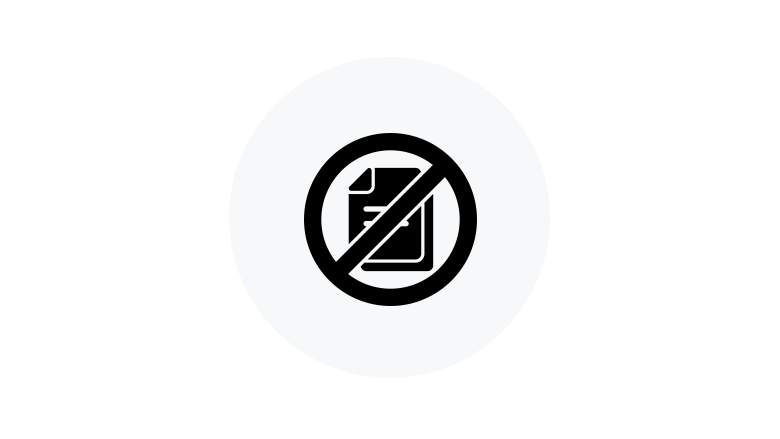 According to a WNBC/Marist Poll, 61% of residents in the NYC metropolitan area opposed Bloomberg’s traffic congestion plan.

No Vehicles, but Plenty of People on Broadway

On Sunday, the Bloomberg administration put a plan into effect to reduce traffic congestion in Midtown by closing two sections of Broadway to vehicles, from 47th to 42nd Streets and 35th to 33rd Streets. The ...

The mayor gets credit for a visionary idea but a failing grade for execution. The truism that New York politics demands personal engagement applied in spades to this mayor and this plan, both of which ...

8 Traffic Fee for Manhattan Gets Nowhere

“But the mayor’s plan was strongly opposed by a broad array of politicians from Queens, Brooklyn and New York’s suburbs, who viewed the proposed congestion fee as a regressive measure that overwhelmingly benefited affluent Manhattanites.”

New York to Get U.S. Traffic Aid, but With Catch

“Under the mayor’s plan, cars would be charged $8 a day, and trucks $21, to enter Manhattan below 86th Street between 6 a.m. and 6 p.m. on weekdays.” “In its federal application, the city estimated ...