Nobody wants to take away your french fries and hamburgers, I love those things too. But if you can make them with something that is less damaging to your health, we should do that.

Trans Fats a Thing of the Past Under Bloomberg

On Dec. 6, 2006, the Board of Health voted to make New York the nation’s first city to ban artificial trans fats at restaurants. Many industry representatives called the ban burdensome and unnecessary. “We don’t think that a municipal health agency has any business banning a product the Food and Drug Administration has already approved,” said Dan Fleshler, a spokesman for the National Restaurant Association. Like most of Bloomberg's bans, it affected the bottom line of those who could least afford it. “This will be better for people’s health, but we’d like to know where to go from here,” said O’Neil Whyte, a baker at Sweet Chef Southern Styles Bakery in Harlem. “Things without trans fat are harder to get and more expensive.” 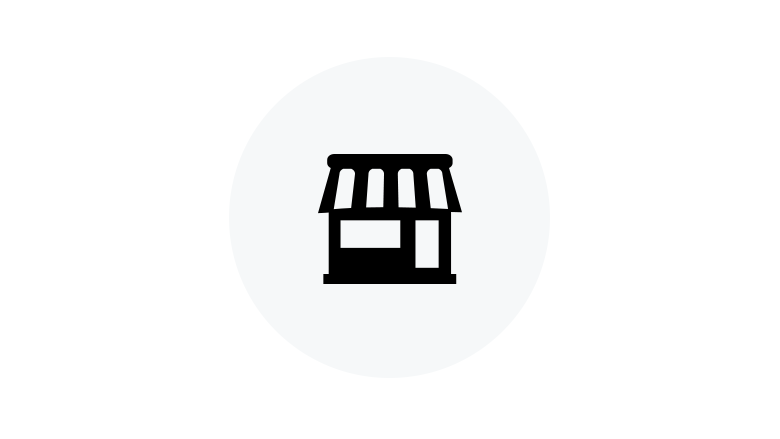 Restaurateurs objected to Bloomberg and the City Health Commissioner's proposal to phase trans fats out of New York's 24,000 eating establishments by July 2008, arguing the change would be too expensive and complicated. 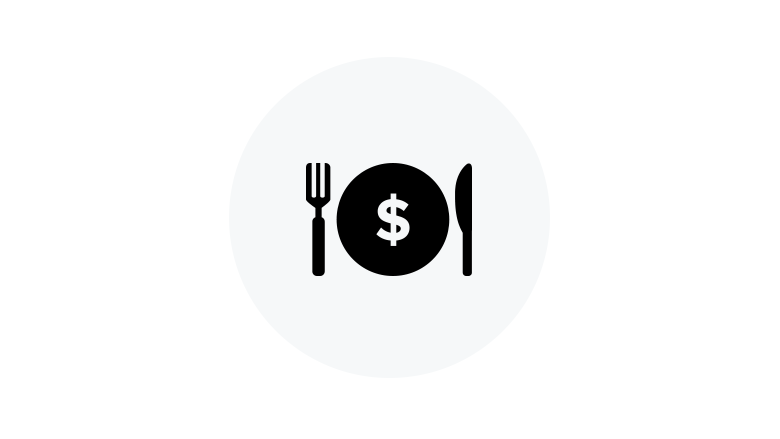 On a national scale, the FDA estimates the cost of the transition to food manufacturers will be $12-$14 billion. They will have to pay to research and test new ingredients, plus reprint labels and repackage products, which could cost up to $200,000 per product, 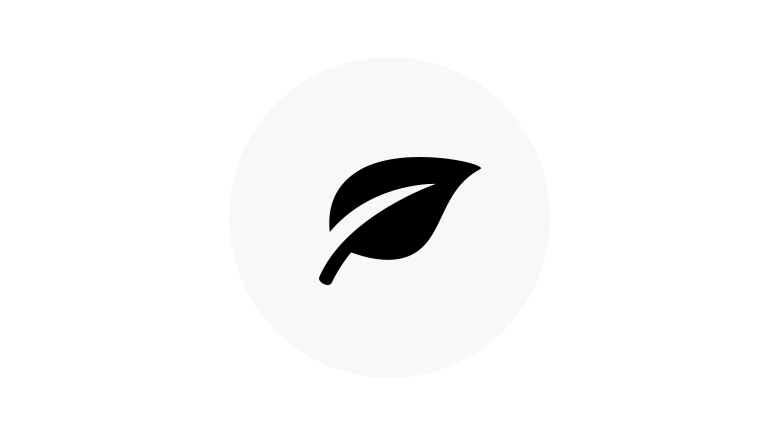 At The Expense Of Rainforests?

Critics warn that a common replacement, palm oil, is not that much healthier and is also bad for the environment. It's harvested from the fruit of palm oil trees growing in the rainforests of Malaysia and Indonesia and threatens their destruction.

The FDA Wants To Eliminate Trans Fats. You Can Thank Mike Bloomberg For That