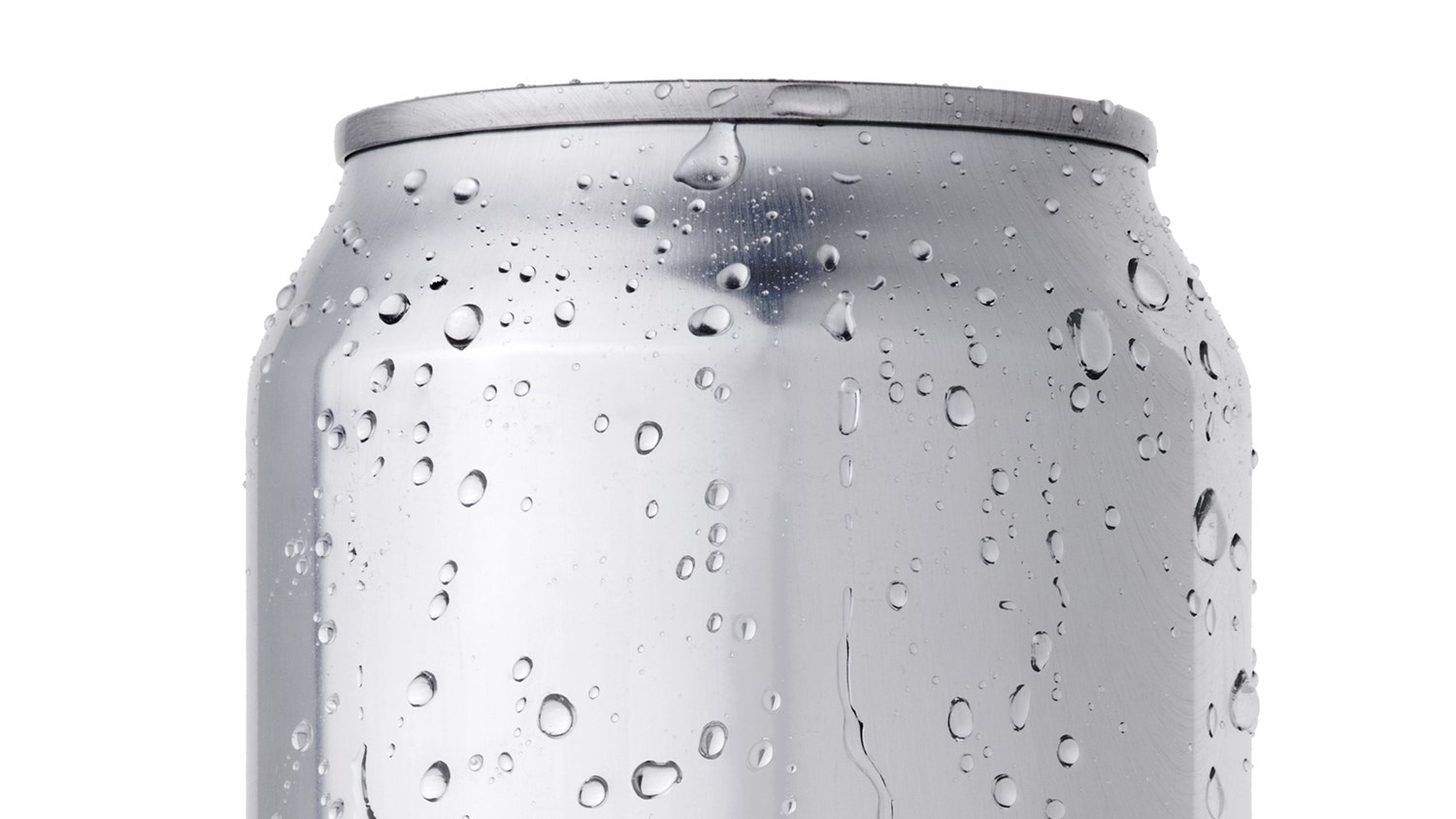 A recent attack on "Big Soda" – Michael Bloomberg’s other cause célèbre – at last week’s Berkshire Hathaway shareholder meeting revealed the lengths to which Social Justice Warriors will go to impose their will on consumers and lawful businesses.

Berkshire Hathaway, under the direction of famed investor Warren Buffett, is one of the most successful companies in American history.  Among its most profitable investments is a 9% share in Coca-Cola – making it the largest single corporate shareholder in the company.

For the second year in a row, anti-soda activists challenged Warren Buffett over the morality of this investment.  In 2015, hedge fund manager Bill Ackman declared that Buffett’s investment in Coca-Cola was "immoral" because soda consumption is linked to obesity and other health problems.

This year, journalist Andrew Ross Sorkin cited a Tufts University study that stated sugary drinks – like Coca-Cola – caused 180,000 deaths a year from diabetes, heart disease, and cancer.  "Please explain directly why we Berkshire Hathaway shareholders should be proud to own Coke," Sorkin demanded.

Fortunately, Warren Buffett – who drinks an average of five cans of Cherry Coke a day – brought the room back to reality by reminding the audience that people have the liberty to make their own decisions.  "You have a choice," he said. "I make a choice to get 700 calories from Coke, I like fudge a lot, too, and peanut brittle and I am a very happy guy."  He went on, "I've not seen evidence that convinces me I’ll be more likely to make it to 100 if I suddenly switched to water and broccoli."

These are the lengths to which authoritarian-minded activists will go control your lives and scapegoat legal businesses.  They will never stop trying to dictate whatever they believe is good for you, and they are so convinced of their self-righteousness that they will never question the validity of their beliefs.  Indeed, it is exactly these sorts of crusading zealots that prompted the writer C.S. Lewis’ to caution that "a tyranny sincerely exercised for the good of its victims may be the most oppressive," because "those who torment us for our own good will torment us without end."