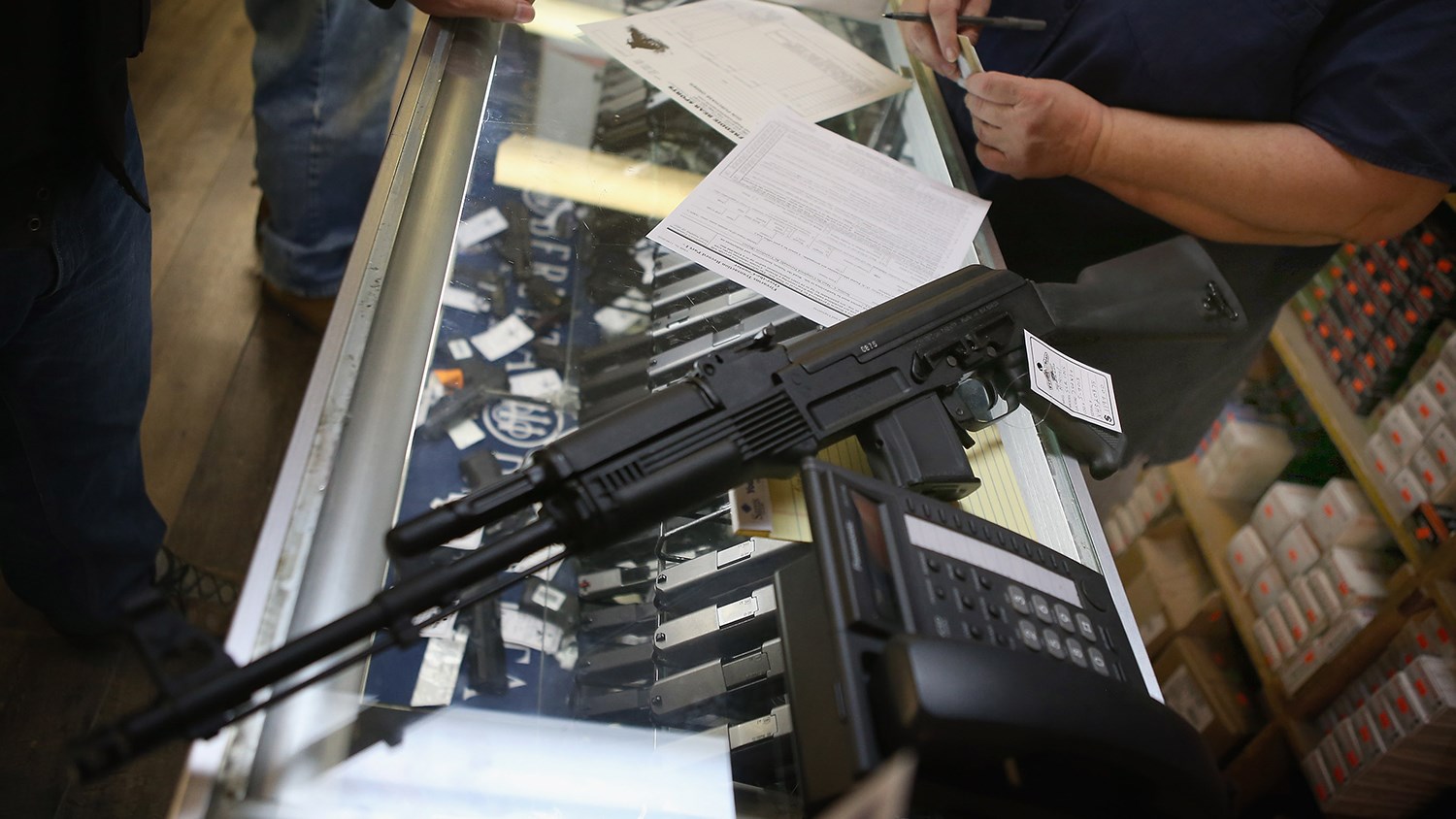 It’s a good thing for Hillary Clinton that Michael Bloomberg decided against running for president this year. If America’s self-appointed uber-Nanny had thrown his hat in the ring, he would have made Clinton work overtime to retain her title as the least trusted presidential candidate in American history. As the Washington Post reported on July 25, Republican presidential candidate Donald Trump “now has a large lead on Clinton when it comes to honesty and trustworthiness.”

Bloomberg would also trail Trump in terms of honestly presenting the facts if he were judged on the basis of the claims that his anti-gun activist organization, Everytown, is making in its campaign for expanded background checks on firearm transfers.

Everytown is continuing to push for expanded background checks at the congressional level, of course. Legislation proposing that gun control restriction was defeated in the Senate in 2013 and in June this year. However, Bloomberg’s group is also behind the efforts to get state-level expanded checks imposed through ballot initiatives in Maine and Nevada that will be voted on in November.

Everytown’s propaganda in support of those initiatives centers around the group’s claim that states that have imposed a background check requirement on private (non-dealer) transfers of firearms have lower murder rates, including the murder of women in domestic violence circumstances and of law enforcement officers while on duty.

However, as economist John Lott explains in his new book, The War on Guns: Arming Yourself Against Gun Control Lies, 22 of 24 statistical comparisons related to changes in the murder rate against women and law enforcement officers showed “no change in crimes or suicides as a result of . . . new background checks.” Only two of the comparisons showed statistically significant results. Lott says, “One showed that states with expanded background checks on transfers had a large increase in police gun deaths. The other showed a relatively miniscule drop in total suicides. But even these results are no longer statistically significant when other factors are taken into account. The bottom line is that these background checks on private transfers don’t help. Economists, criminologists, and public health researchers have yet to find that the Brady background checks did anything to reduce violent crime. Additional checks aren’t the solution.”

It’s no surprise that background checks on private transfers don’t reduce murder rates, because requiring a background check before a gun is transferred doesn’t prevent criminals from getting guns. Federal surveys of state prison inmates who are behind bars because they committed crimes with guns have consistently shown that the majority of those criminals acquired their guns through theft, the black market, or various acquaintances. The most recent such survey (see p. 13, Table 14) for the Bureau of Justice Statistics (BJS) found that 40 percent of the inmates got guns through theft or another “street/ illegal source,” 37.4 percent from family members or friends, 9.9 percent from stores, and 0.8 percent from gun shows.

In its survey this year, the BJS is attempting to determine what percentage of those gun acquisitions were accomplished by straw purchasers. No one should be surprised if the new survey finds that the role of straw purchasers in those acquisitions is high. The Bureau of Alcohol, Tobacco, Firearms and Explosives (ATF) has reported (p. 10) that “Nearly 50 percent of the ATF investigations [of illegally trafficked firearms] involved firearms being trafficked by straw purchasers either directly or indirectly.”

The battle against expanded background checks will continue until the public grasps that checks don’t stop criminals from getting guns, and stopping criminals from getting guns begins and ends not with increased gun control incursions upon people’s right to arms, but with enforcement of existing laws against straw purchasing, trafficking, and theft.

Second, expanded background checks pose a danger to the right to keep and bear arms to the extent that they lay the groundwork for nationwide gun registration, which is undoubtedly the reason that gun control supporters have made expanded checks their priority.