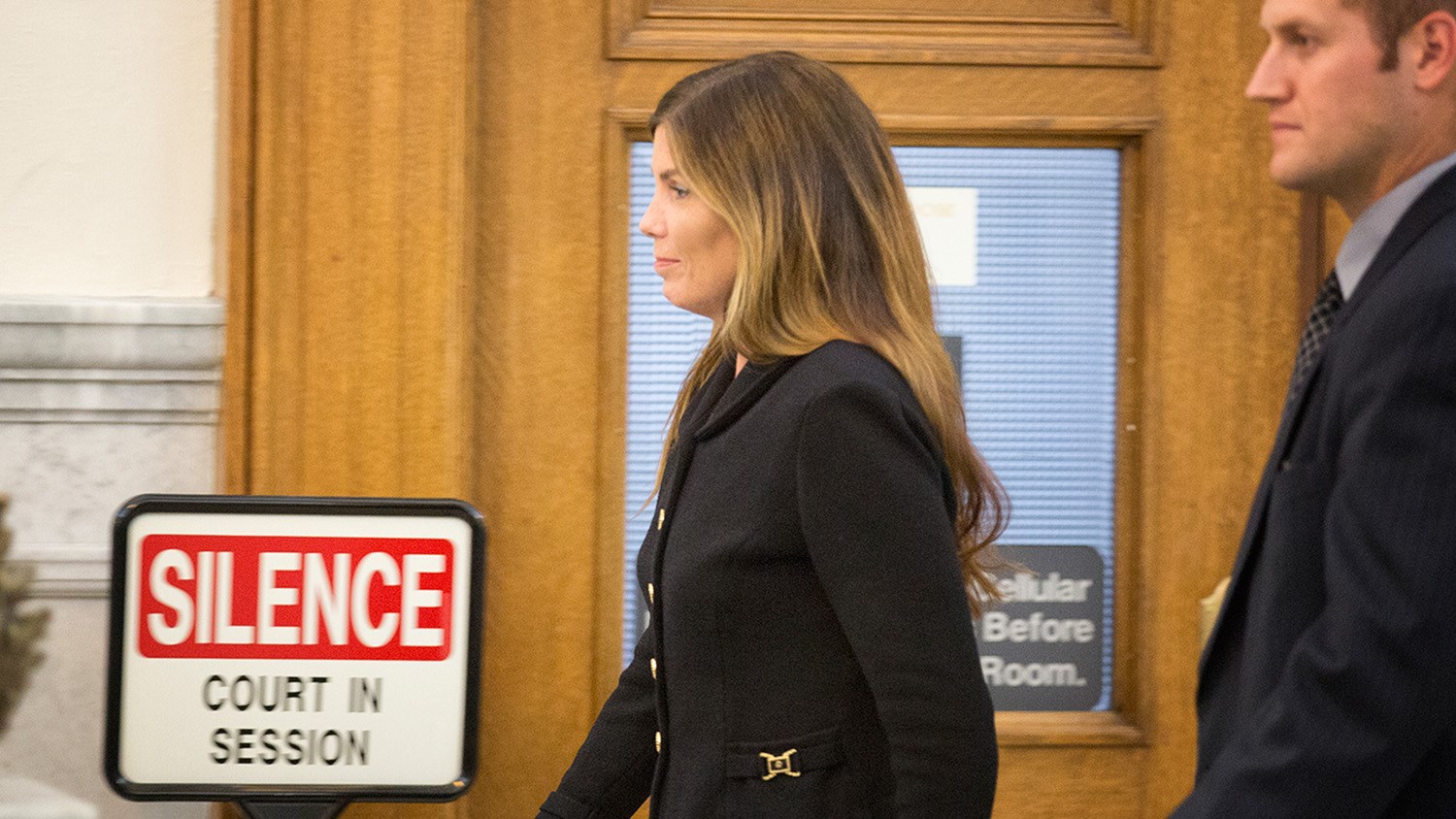 Pennsylvania Attorney General Kathleen G. Kane resigned this week after a jury found her guilty of perjury, criminal conspiracy, and several other criminal charges relating to the abuse of her position. Gun owners will take particular interest in this conviction, as during her tenure as AG Kane repeatedly demonstrated a marked hostility to the rights of Pennsylvanians, evidently while displaying a personal disregard for the laws she was tasked to uphold.

Kane’s criminal conviction was the end result of a sordid plot to undermine a political rival. The former AG coordinated the leak of confidential grand jury materials to the media in order to discredit the rival, believing this rival had previously used the press to attack her. Specifically, the conviction for perjury was the result of Kane’s attempt to cover up her illicit behavior. According to the Philadelphia Inquirer, the prosecutor in the case described Kane’s machinations succinctly for the jury, telling them, “She knew it was wrong, she knew it was against the law, and she didn't care… She did it for revenge. And after that happened, she covered it up with lies.”

Apparently concerned that Kane might continue with her characteristic intrigues in response to her conviction, the judge presiding in the case warned the convict, “There is to be absolutely no retaliation of any kind against any witness in this case, either by your own devices, from your own mouth or your hand, or directing anybody to do anything.” According to an account from the New York Times, the judge went on to threaten to jail Kane if she did not comply. Kane faces up to 28 years in prison, with sentencing to occur October 24.

Kane ran for Attorney General of Pennsylvania in 2012 with the backing of billionaire gun control supporter Michael Bloomberg, who financed a $250,000 ad campaign against Kane’s opponent. Even before taking office she was repaying her billionaire master. In December 2012 Attorney General-Elect Kane added her name to a letter signed by a handful of attorneys general that opposed federal Right-to-Carry reciprocity legislation.

Kane came to the attention of many gun rights supporters in 2013, when she unilaterally halted the recognition of Pennsylvanians’ non-resident Florida Concealed Weapon Licenses. The move forced Florida permit-holding Pennsylvania residents who wanted to continue to exercise their Right-to-Carry to acquire a Pennsylvania License to Carry Firearms.

Aside from the burden that this placed on several thousand individuals who merely sought to exercise their Right–to-Carry, Kane’s unilateral move was well outside her authority, as described in Pennsylvania’s Right-to-Carry statute. Illustrating this fact is that prior to Kane’s decree, gun control supporters in the Pennsylvania State Assembly repeatedly sought to address the matter through misguided, but legitimate, legislation.

Kane has the ignominious distinction of joining former California State Sen. Leland Yee and a retinue of Bloomberg group mayors, on a growing list of public officials who have sought to impose new restrictions on the rights of ordinary citizens while personally flouting the law.

According to the Inquirer, Kane told reporters, “I try to do the best job I can every day. And I have no regrets. I hope that people see that we've done our best… And, you know, sometimes the price is high.” It will be interesting to see how such recalcitrance plays in sentencing.