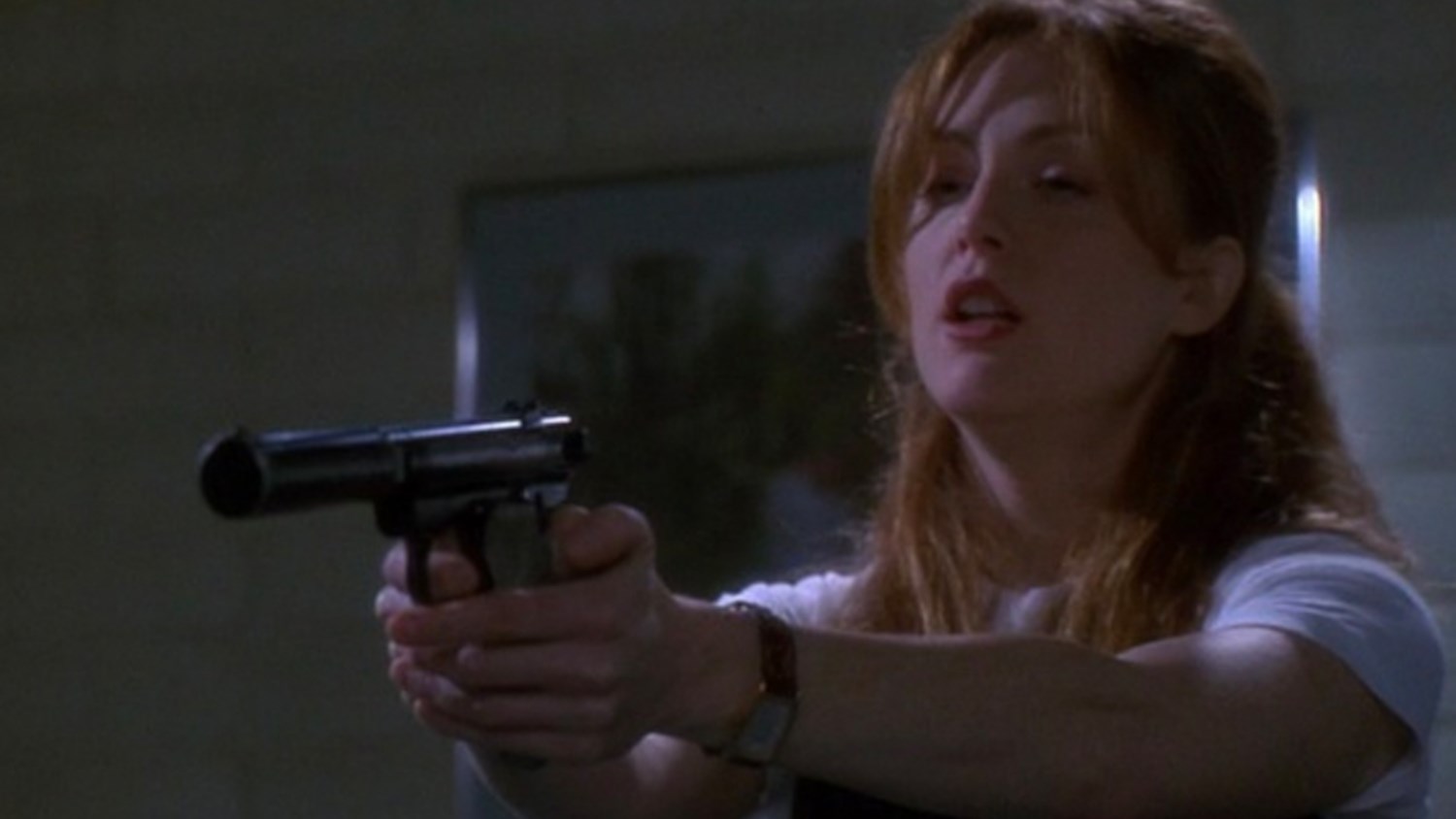 In the wake of the still-unfolding Harvey Weinstein scandal, one might have thought that America would receive a brief reprieve from Hollywood’s ceaseless moralizing. However, on October 18, 2017, Michael Bloomberg’s Everytown for Gun Safety, actress Julianne Moore, and handful of other entertainers launched a new effort aimed at NRA and the right to keep and bear arms.

Dubbed #RejectTheNRA, the Bloomberg orchestrated campaign urges the public to contact their elected representatives to oppose H.R. 3668, the Sportsman’s Heritage and Recreational Enhancement Act (SHARE Act) and H.R. 38, the Concealed Carry Reciprocity Act. Specifically, an Everytown YouTube video featuring the aforementioned celebrities asks viewers to text REJECT to 64433 in order to receive an automated phone call from the gun control group which will then connect the sender to their congressman after a recorded script tells them to oppose pro-gun legislation in the Congress.  Of course, it’s entirely up to the caller what to tell their congressman once connected.

The Everytown video provides talking points for the constituent to repeat once they are connected to the congressman’s office, including baseless assertions about the purported dangerousness of the bills. For instance, the video includes one entertainer contending that the SHARE Act “would make mass shootings even more deadly than they already are.”

Suppressors do not make firearms quiet, they merely reduce the sound of a gunshot by about 30 decibels. An AR-15 equipped with a suppressor is still about as loud as a jackhammer. Earlier this month, the Washington Post fact-checked similar statements on this topic made by Hillary Clinton and Tim Kaine and issued Kaine Two Pinocchios for his misleading remarks. The Post called the idea that suppressors make guns quiet “a movie myth,” which might explain some of Hollywood’s incredible ignorance on the matter.

Another celebrity carelessly asserts that “concealed carry reciprocity will make our communities less safe.” By examining permit revocation data, it has been determined that Right-to-Carry permit holders are among the nation’s most law-abiding demographics. Moreover, no legitimate study has shown that concealed carry laws lead to an increase in crime.

As a veteran in grassroots politics, NRA encourages vigorous participation in the democratic process. At the same time, however, public policy debates should be driven by the facts, not celebrity-driven emotion.  We urge NRA members and supporters to reach out to their Member of Congress and Senators to express their strong support of Right-to-Carry reciprocity and the SHARE Act. You can call your U.S. Representative and U.S. Senators at 202-224-3121.