Bloomberg Schools Us on Honesty and Truth 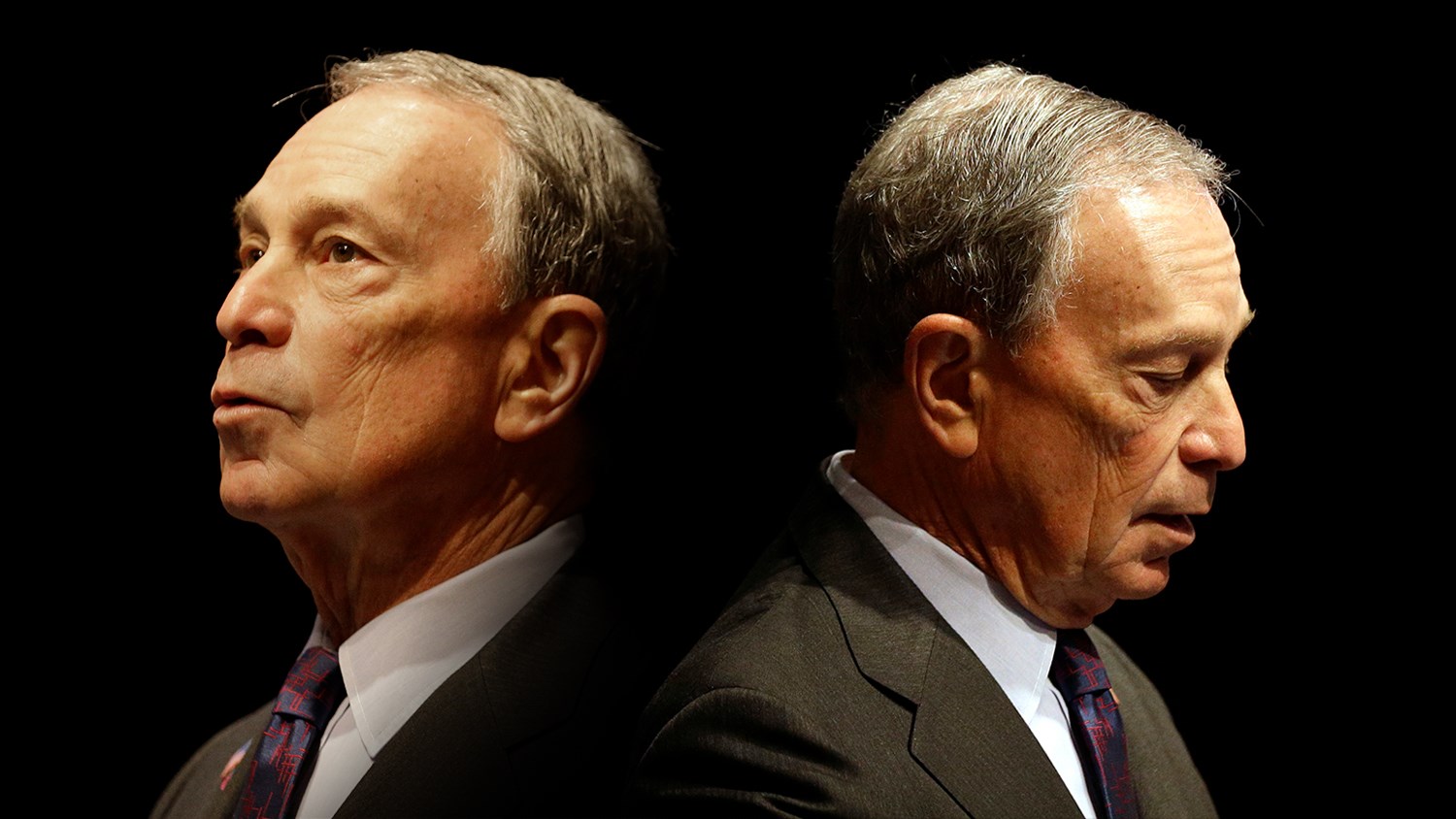 Commencement speech season is upon us. College graduations provide this annual platform for the famous, the learned, or the highly successful to share their inspirations, life truths, and wisdom with those who are about to embark on the beginning of the rest of their lives.

His speech centered on the linked values of honor and honesty, and the importance of following one’s own “honor code.” America is the midst of a crisis, he said, where “those in politics routinely dismiss any inconvenient information, no matter how factual, as fake – and they routinely say things that are demonstrably false… And so here we are, in the midst of an epidemic of dishonesty, and an endless barrage of lies.” Elected officials and their supporters, who “propagate[e] alternate realities” are one of the greatest dangers facing democracies: “The only thing more dangerous than dishonest politicians who have no respect for the law, is a chorus of enablers who defend their every lie.”

According to Mr. Bloomberg, the way to get the country back on track begins by recognizing the need for and value of honesty. “To be honorable, you must be honest. And that means speaking honestly, and acting honestly … And everyone must be held accountable for being honest,” he advised.

These are strong – and strange – words to live by from a man who has devoted his energies and vast financial resources towards disseminating shaky statistics, junk research, and other propaganda to further his gun control agenda, and to support politicians and political activism that buy into these narratives.

Mayors Against Illegal Guns (MAIG), Bloomberg’s initial deceptively-named venture, advocated for restrictions on lawful guns and law-abiding gun owners. Among other things, MAIG pushed for bans on “military-style” guns and large capacity magazines on the palpably false basis that this would eliminate guns that “have no appropriate civilian or sporting function” and are simply “designed to kill large numbers of people quickly.” MAIG imploded in 2013 following a raft of defections by mayors opposed to its anti-gun focus and incessant reports of criminal behavior by members, although it did go out with a characteristic flourish – one of its final events was a “No More Names” gun-control bus tour and rallies that included, in rollcalls memorializing “gun violence victims,” the Boston Marathon terrorist bomber Tamerlan Tsarnaev.

Soon after Everytown’s launch, the group issued a report, Hiding in Plain Sight, as part of a campaign for a so-called “universal” background check law. Based on Everytown’s investigation and “extrapolating the data,” the report concluded that in a single year, “just three websites put an estimated 126 guns into the hands of felons and domestic abusers in Vermont – and likely many more.” Unfortunately for Everytown, there was no evidence that any such sales had actually taken place. Even worse, the report falsely identified as ads posted by unlicensed Vermont sellers offering guns for sale, dozens of ads posted by licensed firearm dealers that were fully compliant with the law. One of these dealers threatened a lawsuit, blasting the Bloomberg-backed organization’s “fraudulent investigation,” the “blatantly false and malicious report,” its improper appropriation of the dealer’s logo, and the attempt to distribute “factually incorrect reports.” Faced with the facts, Everytown issued a retraction.

The Washington Post – no friend to the gun-rights movement – has also called out Everytown’s misinformation campaigns. Glenn Kessler’s Fact Checker column awarded three Pinocchios (“significant factual error”) to an Everytown-sourced statement relied on by House Minority Leader Nancy Pelosi (D-Calif.). Another politician burned by a bogus “eye-popping statistic” from Everytown was gun-control Senator Chris Murphy (D-CT); the Fact Checker scored that statement even higher (the maximum rating of four Pinocchios, or “whopper”). The Post explained that “[l]awmakers have a responsibility to check out the facts in the reports they use, especially ones that come from advocacy groups,” and observed that the Everytown “statistic” at issue – that there had been a school shooting a week since the Sandy Hook attack – had already been debunked by CNN.

It is bizarre, then, to have Michael Bloomberg rail against dishonest politicians who say things that are demonstrably false, and exhort the need for truth and honest dealing. There’s no doubt at all that Bloomberg and his anti-gun Everytown will continue to crank out “research,” “statistics,” and other “data-driven solutions” aimed at convincing the uninformed that his “commonsense” gun laws are justified and effective, and can be implemented “in a way that still respects the Second Amendment.” As Bloomberg himself points out to the Rice graduates, arguments are “won and lost on facts and data.”

Rather than sanctimonious admonitions from an elitist scold, those looking for lessons on integrity and morals from great minds would be better served by heeding the words of United States Supreme Court Justice Clarence Thomas. Speaking at a commencement in 2016, Justice Thomas cautioned graduates against complacency – “as though freedom and liberty exist wholly independent of anything we do, as if they are predestined. … Even though this liberty is inherent, it is not guaranteed.” Safeguarding our rights is no easy task. “Some of you,” he said, “will most assuredly be called upon to do very hard things to preserve liberty. All of you will be called upon to provide a firm foundation of citizenship by carrying out your obligations in the way so many preceding generations have done. You are to be the example to others that those generations have been to us. And in being that example, what you do will matter far more than what you say.”