News Flash: Michael Bloomberg Not a Fan of the First Amendment, Either 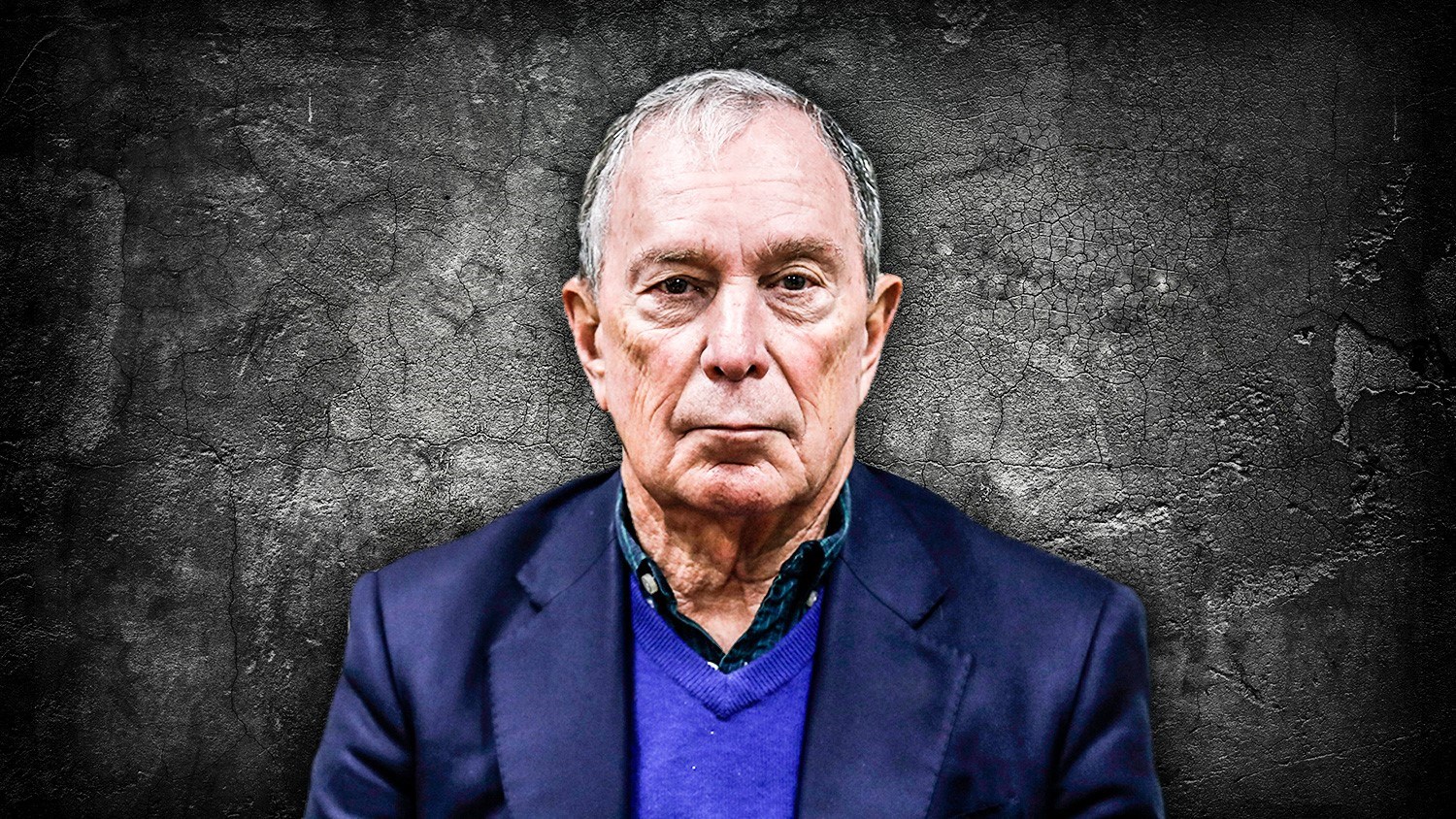 Michael Bloomberg, former NYC mayor and billionaire patron of the Nanny State, may be gearing up for the presidential race in 2020. He gave the idea of running as an independent candidate “serious consideration” in 2016, but ultimately decided against it.

A recent Washington Post story on Mr. Bloomberg’s potential 2020 bid highlighted what it called his “disturbing attitude toward the First Amendment,” which safeguards, among other things, freedom of speech and freedom of the press from government interference. Mr. Bloomberg, the founder of the eponymous Bloomberg L.P., a privately-held financial information and media company that operates Bloomberg News, indicated in a radio interview earlier this month, that, “[q]uite honestly, I don’t want the reporters I’m paying to write a bad story about me… I don’t want them to be independent.” To ensure that the coverage from his own news outlet would be consistent with these expectations, he added that, should he run for president, one option would be to eliminate any political reporting by his employees. Kathy Kiely, who wrote the Post story, is herself the former politics editor at Bloomberg News who resigned in 2016 over concerns that the media company could not cover its owner’s possible presidential run in the same way that it reported on other candidates.

This authoritarian outlook is hardly a revelation to anyone who has followed Mr. Bloomberg’s activism regarding another fundamental constitutional right.

While professing his support for the Second Amendment and that “no one wants to take away anyone’s guns,” his efforts – through his Everytown gun control group and otherwise – have included advocating for bans on the manufacture and sale of “assault weapons” and “high capacity magazines,” increased background checks, and in Washington State, spending a quarter of a million dollars to push through an initiative in November that bans the purchase and possession of semiautomatic rifles by law-abiding young adults, without an exception for guns lawfully acquired before the law takes effect. In an appearance in 2015, he apparently went so far as to advocate an age, race and gender-based ban, to “get the guns” away from minority males.

In a move evocative of his “bad story” strategy, in 2015 Mr. Bloomberg set up The Trace, an anti-gun news outlet “whose only mission is to write on gun issues from his perspective” and ensure that the “news” on guns and gun control is in line with his own messaging.

Contrary to this record (and perhaps mindful that most Americans take a dim view of any meddling with their civil rights), Mr. Bloomberg appeared on television a few days ago to assure viewers that “the Second Amendment gives you the right to own weapons and there’s nothing wrong with that,” and “if you want to buy a gun and go through a background check process … I’m not opposed, I’m not in favor of taking that away one bit.”

Freedom loving citizens shouldn’t be fooled into thinking Mr. Bloomberg has become much more open-minded about the Second Amendment as part of his possible bid for the White House. After all, we already know that he thinks we’re “pretty stupid” for exercising our constitutional rights.