Hear Ye, Hear Ye, Only What We Want Ye to Hear 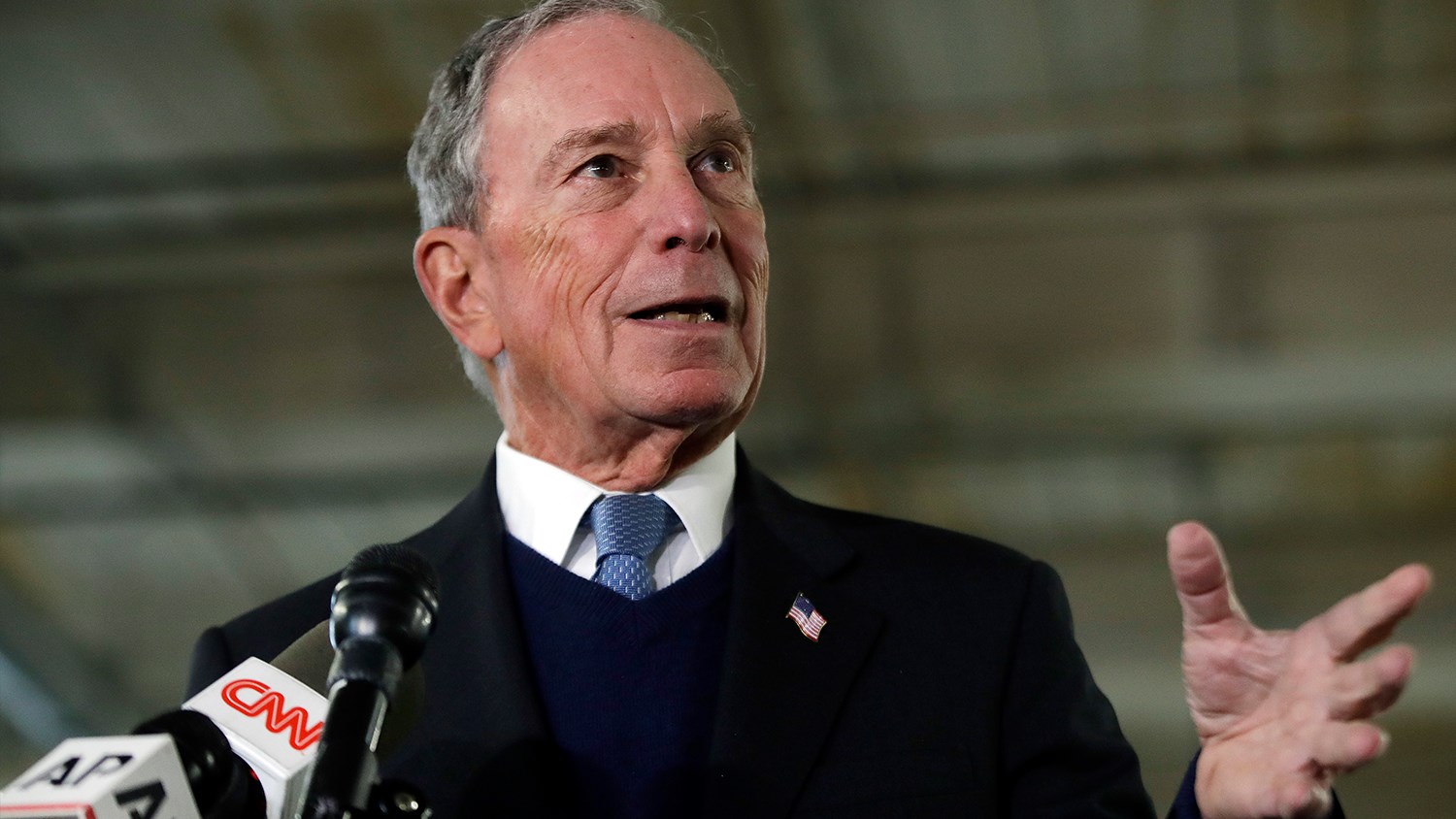 Can we finally put the claim that “gun violence” research is underfunded to rest?

The Bloomberg Professor of American Health at the Bloomberg School of Public Health at Johns Hopkins University, Daniel Webster, and his colleagues at the Hopkins Center for Gun Policy and Research launched their much anticipated massive, open online course “Reducing Gun Violence in America: Evidence for Change” this week. The course is available on Coursera, an online learning platform.

For the record, we did not exaggerate the number of times Michael Bloomberg’s name appears in Webster’s position or school affiliation.

The course reference list is 16 pages long. Sixteen pages of studies and related articles all focused on the issue of “gun violence.” Granted, a small number of references are used in more than one week of the six-week program but we are still looking at sixteen pages of references. The course is geared to high school and college-aged people but is open to everyone, and “The hope is to get participants up to speed on ‘relevant legal issues and effectively use data’ central to the nation's policy debate on guns.” The organizers deliberately did not invite anyone from the NRA and the gun rights movement to participate in the course, and the results are what one would expect when such a conscious decision is made.

Rational arguments in support of gun rights are excluded or denigrated while other research, facing the same alleged shortcomings, is held up as fact. Inane and widely rejected research is presented as incontrovertible evidence. Data proven unreliable by another Bloomberg outfit is presented without comment, though it was only used to make a simple comparison. And, this is just week one.

Buckle up; the next few weeks are going to be…well, something. We’ve seen what’s coming in future weeks and it’s only going to get worse. Or better, if you’re the sort of person who enjoys arguing on the internet or seeing just how the other side will twist and misrepresent data and – spoiler alert – Supreme Court decisions – to demonize firearms and law-abiding gun owners. We’ll focus exclusively on week one in this article.

First, we like to give credit where credit is due. Webster acknowledges and then further emphasizes “a very important principle here is that gun owners who purchase a firearm legally, generally are even more law-abiding than your average person.” Webster’s course does not cover policy interventions in week one, but we did notice something missing from the reference list: Webster’s own work on comprehensive background checks and misdemeanor violence prohibitions in California, which found no effect of these laws on firearm homicides in California. We appreciated the effort of Dr. Webster, Dr. Garen Wintemute, and their teams to show that comprehensive background checks are ineffective and wonder why that work was not included in the Hopkins-Coursera course “Reducing Gun Violence in America: Evidence for Change.” We would have suggested it be included, had we been invited to participate.

Let’s look at some of the specific issues with week one. Webster criticizes a Gary Kleck study that estimated about 2.5 million defensive gun uses per year for having a small sample size and the allegation that the findings indicate there an exaggerated number of people shot during the study period. No such criticism is offered of the anti-gun studies on the same topic Webster presents, and the number of defensive gun uses found in these other studies is not mentioned. For the record, the estimate of the number of defensive gun uses from one of these surveys is around 116,000 per year. Webster says this is a “much, much smaller fraction of an estimated number of times in which civilians are using guns in self-defense.” That may be “much, much smaller” than Kleck’s estimate but 116,000 Americans using a firearm to defend themselves is pretty significant.

Also missing from the Bloomberg School online course: any mention of Kleck’s work analyzing long-hidden CDC data on defensive gun use. Kleck’s analysis found that the number of defensive gun uses per year ranged from 620,648 to 1.9 million over the years the CDC collected data in some states. Notably, none of Kleck’s work is included in the reference list.

The other major issue we found in week one is the use of Arthur Kellerman’s study from 1993. We’ve covered the problems with the Kellerman study in the past, notably here and here. In short, Kellerman’s very limited study supposedly determined that having a gun in the home increases the risk of homicide. Webster does bring up one point of criticism of the study, but does not offer the most obvious criticism: that the study was focused on homicide victims and made absolutely no effort to include the millions of Americans who own a firearm and are not killed or do not kill anyone else. Kellerman’s study also found that renting a home and living alone both had higher adjusted odds ratios of being killed. We eagerly await an online course advocating for group home ownership.

Until that happens, we’ll stick with the online course presented by the faculty of the Bloomberg School of Public Health. Next week is “Legal Issues Relevant to Preventing Gun Violence.”