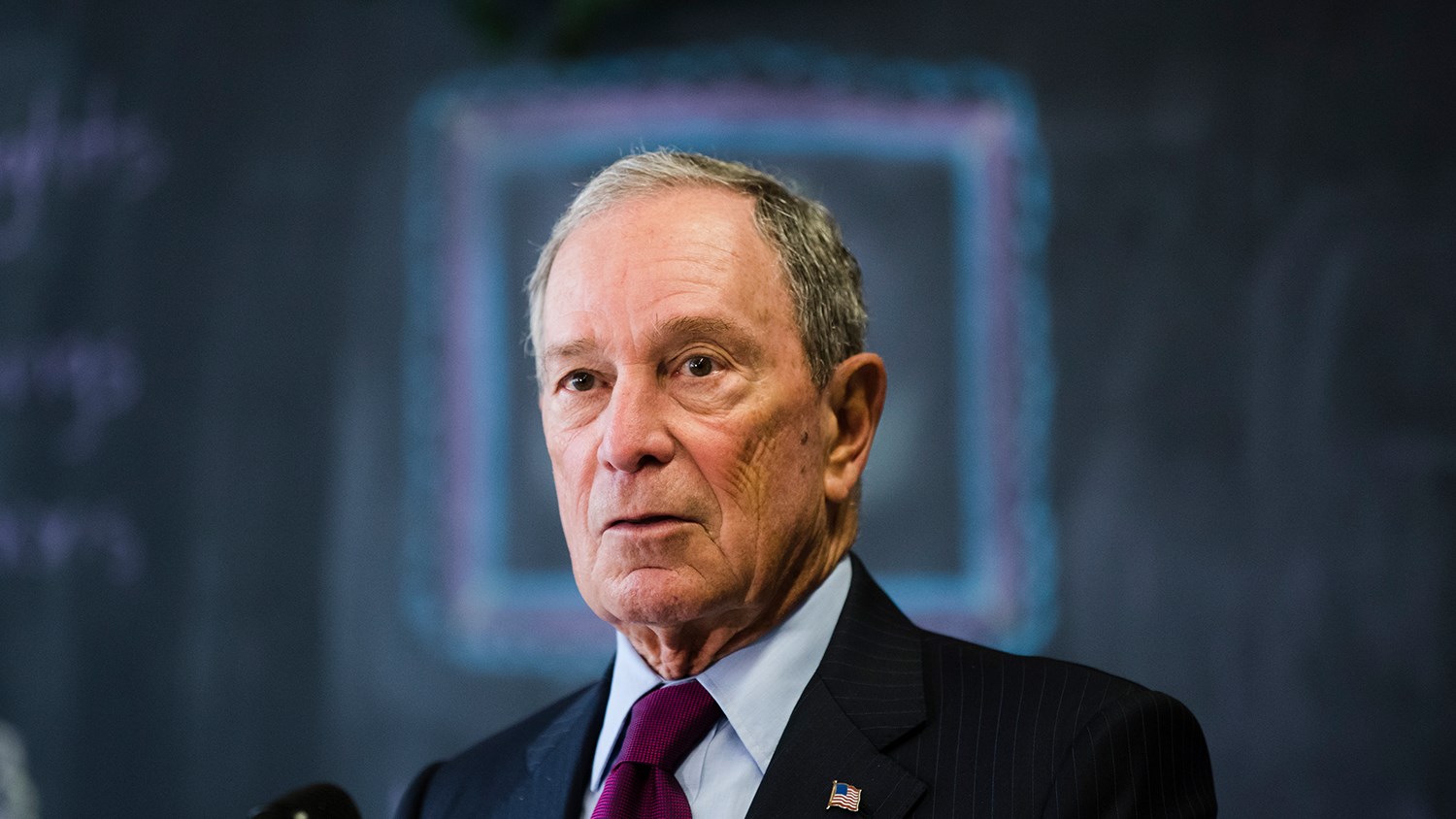 Previous weeks have covered the selective use and criticism of research, the lack of respect for Constitutional rights, and the lack of evidence used to push “evidence-based” policies.

Mercifully, we’re almost through the program. The fourth module starts the tail end of the program and the anti-gun agenda is front and center. This week’s module is titled, “Guns in Public Places, Schools, and Homes.” Last week was all about access-restriction policies anti-gun billionaires want. This week includes a strong focus on restricting concealed carry laws.

Right to carry laws are still a target of the anti-gun crowd, despite being the law in 42 states and the District of Columbia. Doctor Alex McCourt of the Bloomberg School offers a presentation on “standards for civilian gun carrying” and downplays the difference between may-issue and shall issue systems for concealed carry permits. McCourt says that, “The strongest or most strict of these laws is May Issue. Under these laws, applicants have to meet a set of baseline criteria. They have to be a certain age, they have to not have felony convictions. As long as they meet these baseline criteria, they can qualify for a concealed carry license but the state still has some discretion as to whether or not they issue that license. If they think that you might be a person that's at risk of harming yourself or others, they may deny your application.”

Daniel Webster, the Bloomberg Chair of American Health and the Director of the Center for Gun Policy and Research at the Bloomberg School of Public Health, presents research that purports to show that right to carry laws are associated with increases in homicide and/or violent crime, but offers no criticism of the research.

Well, the first study Webster cites plays games with a weighting methodology to find the most favored result. Webster says the study found, “that in many cases, as states adopted these laws, when you compare them to the best estimates of a counterfactual…they found a clear link between the number of years a right to carry law was in place and the estimated increase in violent crime.” That research posits that the best “counterfactual” for Ohio is about 21% Hawaii, 20% California, and 60% Rhode Island. If Webster believes that is the correct balance for an artificial “counterfactual” state of Ohio, then we’re pretty sure that he’s never been to the Buckeye state.

The most egregious issues with the programming this week are the complete misrepresentation of laws. Doctor Alex McCourt of the Bloomberg School says that in three states (Idaho, Kansas, and Mississippi) you don’t need to have a concealed carry permit to carry a concealed firearm on college or university campuses. That is incorrect. In Idaho and Kansas an enhanced permit is required to carry on public college and university campuses. Campus carry laws do not apply to private schools, despite McCourt’s assertion that the states with such laws “allow the concealed carry of firearms on all college and university campuses in the state.” You’d think that a course conducted by “experts” on firearms policy would at least be able to correctly describe the firearms laws that they are criticizing.

Perhaps next week there will be more “evidence” in this supposedly “evidence-based” course, but we’re not holding our breath.