A New Candidate for Confiscator-in-Chief 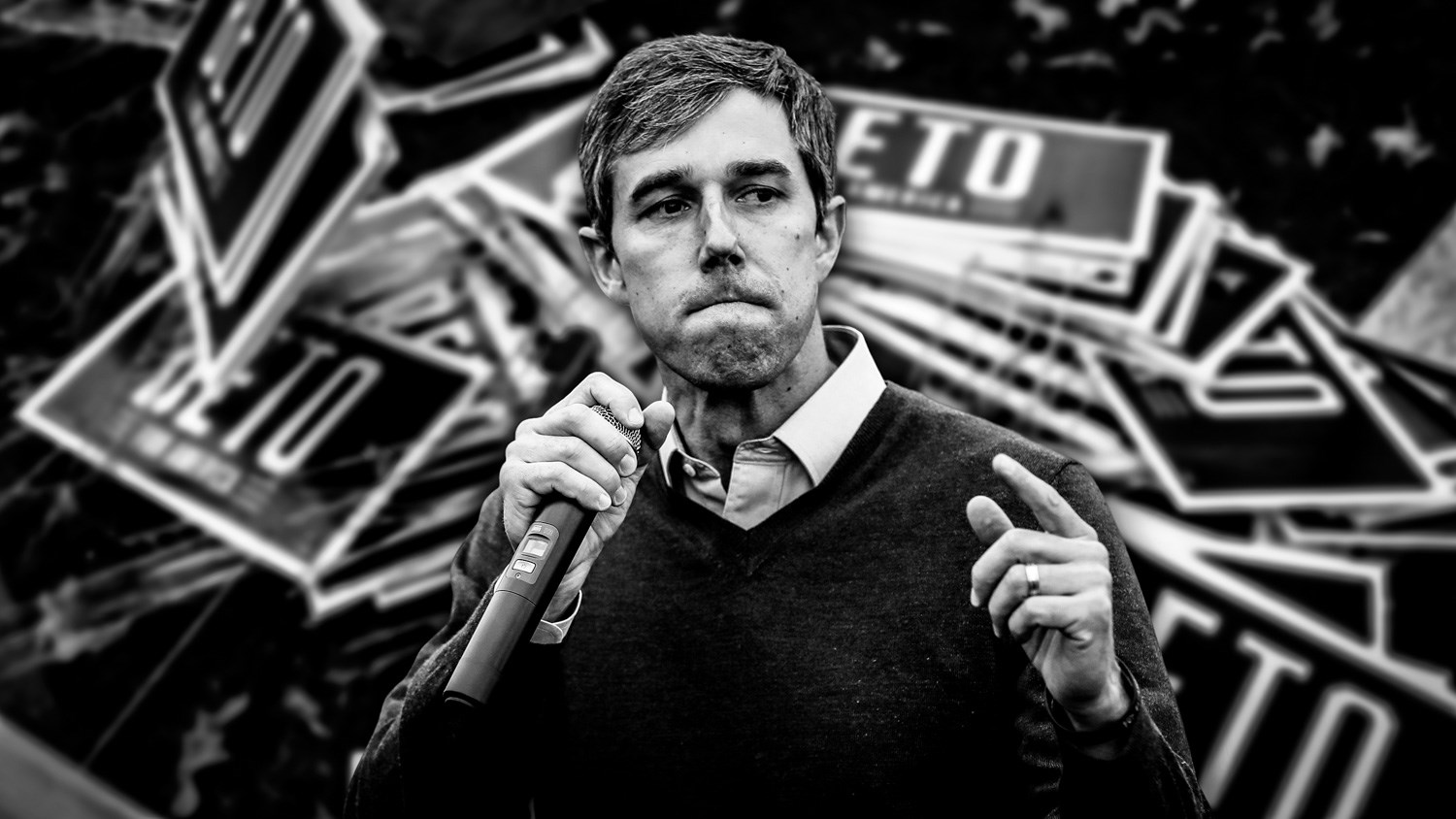 Former Texas Congressman Robert Francis O’Rourke abandoned his run for President last week, once again leaving a void for the most strident anti-gun candidate seeking the Democrat nomination. Even before declaring his candidacy for President, California Representative Eric Swalwell raised the specter of banning AR-15s and similar firearms, forcing Americans to turn them in through a confiscation scheme mislabeled as a “mandatory buyback,” then “go[ing] after” resisters. He even famously “joked” about using nukes to enforce his scheme.

After Swalwell became the first candidate to bow out of the race when he failed to generate any noticeable poll numbers, O’Rourke stepped up to push the confiscation message.

Clearly, every Democrat that wants to run against Trump is anti-gun. The main difference among them, when it comes to semi-automatics, seems to be whether they want to ban their future production, ban them completely and confiscate them, or ban their future production and register those currently owned (presumably to make future confiscation easier).

Candidate O’Rourke staked out his strident position during the third Democrat Debate when he infamously declared, “Hell yes, we’re gonna take your AR-15, your AK47….” The former Congressman even seemed to double-down on his ban and confiscate scheme. He said during the fourth debate that if a gun owner doesn’t turn in a lawfully acquired firearm, “…then that weapon will be taken from them,” as well as suggesting they may face “other consequences from law enforcement.” He also told Joe Scarborough during an interview the day after the fourth debate that if someone did not turn over a banned semi-auto, “there would be a visit by law enforcement.”

Last week, an Iowa high school student confronted O’Rourke about his plan to ban AR-15s, the rifle the teen uses for hunting deer. The candidate feigned ignorance over the notion that people use the rifle for hunting deer, even though it is commonly used for taking such game.

Later in the week, at an event in Newtown, Conn., that was closed to the public and organized by groups promoting gun control, O’Rourke was again confronted. This time, a Newtown resident accused the candidate of trying to exploit the tragedy her town experienced to promote his anti-gun agenda.

O’Rourke must have finally seen the writing on the wall. He faced harsh criticism over his anti-gun extremism, even in what he may have thought would be “friendly” environments. He burned through an estimated $14 million in campaign funds, while poll after poll saw him stagnating in the low-to-mid single digits. And don’t forget he spent around $80 million last year to lose his U.S. Senate race against Senator Ted Cruz.

If he could not win a statewide race with that kind of money, what hope did he have of winning a national election?

Last Friday, the Texan answered that question when he pulled the plug on his latest campaign. But with O’Rourke now out of the race, will any Democrat candidate don the mantle of wannabe Confiscator in Chief?

On Monday’s episode of The View, while the cast was doing a postmortem on O’Rourke’s failed campaign, host Joy Behar chastised the former Texas Representative for revealing exactly what NRA has been saying for years is the ultimate goal of anti-gun extremists.

Perhaps as a warning to the remaining Democrat candidates, Behar stated, “They should not tell everything they’re going to do. If you are going to take people’s guns away, wait until you get elected and then take them away. Don’t tell them ahead of time.”

For a party that claims to support transparency, it seems odd to hear a Democrat like Behar offer such advice. Perhaps more concerning, however, would be to consider what else Democrat candidates for President might have in store for law-abiding gun owners that they do not want to publicly reveal until after next year’s election.

Of course, it is likely Behar’s advice will be followed. The top three candidates seeking the Democrat nomination seem to be set at Massachusetts Senator Elizabeth Warren, Vermont Senator Bernie Sanders, and former Vice President Joe Biden, while South Bend Mayor Pete Buttigieg has been showing signs of gaining some traction. All have rejected O’Rourke’s call for confiscation, at least openly, and at least for now.

But, with multiple sources now reporting that anti-gun billionaire Michael Bloomberg is once again considering throwing his name into the already crowded Democrat field, it’s likely that anti-gun extremists won’t have to wait long for a new champion of confiscation. After all, he’ll be the only candidate who can tout his experience as a firearm confiscator.