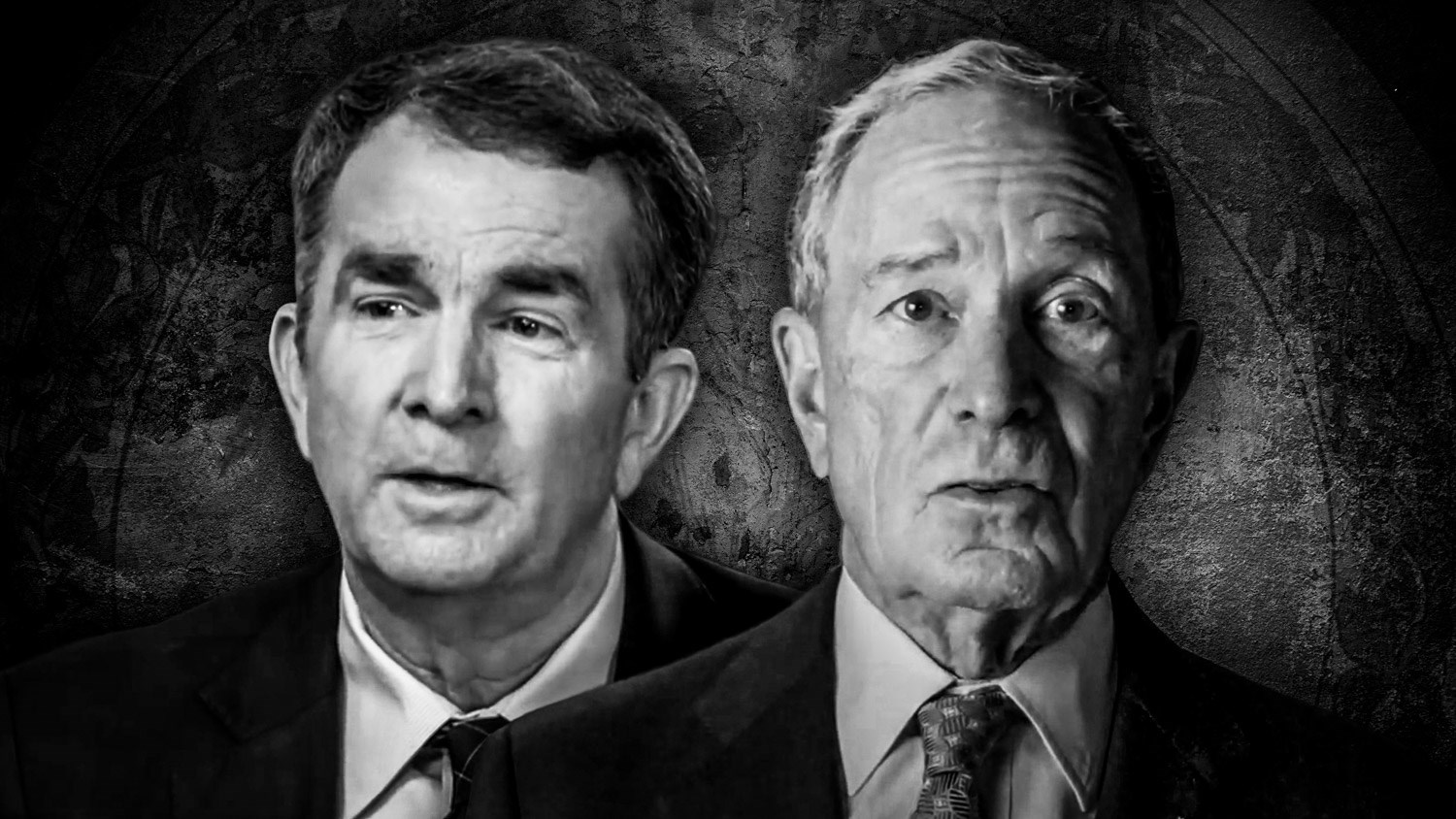 Michael Bloomberg’s bought-and-paid-for new Virginia majorities have wasted no time introducing an extremist bill that would make the Commonwealth one of the most hostile states for law-abiding gun owners.

House Bill 2, introduced by Delegate Kenneth R. Plum (D-36), would criminalize almost all private transfers of firearms. Not merely restricted to doing so for sales, Virginians would be required to seek government permission to gift, trade, and even temporarily lend firearms to close friends and extended family. The legislation states that:

“[n]o person shall sell, rent, trade, or transfer a firearm” without first subjecting the transferee to a state police background check to be conducted at a licensed firearms dealer.

Under this extreme legislation, even lending a brother your rifle for a deer hunt or letting your daughter borrow a handgun for self-defense could land otherwise law-abiding Virginians with a felony conviction and up to 5 years in jail. Additionally, the recipient could face up to a full year of incarceration.

Not only would the proposed legislation criminalize harmless acts by law-abiding gun owners, severely hindering Virginian’s Second Amendment rights, it wouldn’t even make us any safer.

The legislation does include some exemptions, but the exemptions important to most gun-owners are incredibly narrow.

VA Code Ann. § 6.2-1300 defines “immediate family” as, “the individuals in a household who are related by blood, marriage, or other recognized family relationship” and “regardless of their place of residence, the children, grandchildren, grandparents, parents, siblings, and spouse of an individual.” Under HB 2, an uncle could not gift a niece that lives in a separate household a .22 rifle without involving the state.

Worse, this narrow “immediate family” exception is limited to a “bona fide gift.” Therefore, even immediate family members could not temporarily loan or sell firearms to each other without government interference. For example, a servicemember could not lend his wife his personal firearm for self-defense for while he is deployed overseas without involving the government.

6. The transfer is temporary and is necessary to prevent imminent death or great bodily harm;

While this may seem like a useful exemption, in Virginia, imminent threat is defined as “an immediate, real threat to one’s safety.” The Virginia Supreme Court has found that “a generalized fear of danger” is not sufficient. Even if someone was a recent victim of a crime or subject to a generalized or vague threat of violence, loaning them a gun would be illegal under the proposed legislation.

If a mother lent her daughter, who had been vaguely threatened, her pistol for self-defense without first undergoing an onerous background check, the mother could face felony charges under the proposed law.

7. The transfer is temporary and occurs within the continuous presence of the owner of the firearm;

This exemption would cover some types of informal shooting and gun handling scenarios. However, it is exceedingly narrow due to the “within the continuous presence” requirement.

For instance, a person could not permit their friend to borrow a firearm for a joint hunting trip unless they remained in the continual presence of one another throughout the entire hunt. This means that the two individuals could not hunt in separate duck blinds, or from different tree stands. Additionally, if an individual lent their friend a firearm in order to shoot together on private property, the owner would be committing a felony even if they went to the bathroom for five minutes.

10. The transfer occurs at a shooting range, shooting gallery, or other area designed for the purpose of target shooting, for use during target practice, a firearms safety or training course or class, a shooting competition, or any similar lawful activity.

This shooting sports exemption is also limited. The contemplated transfer must occur “at a shooting range, shooting gallery, or other area designed for the purpose of target shooting.” A friend or relative could not allow an individual to borrow a firearm to participate in the shooting sports or a firearm educational opportunity unless they accompany the individual to the range and transfer the firearm on its premises. The legislation provides no exemption whereby a friend or family member could allow an individual to borrow a firearm to hunt, unless they at all times accompany the borrower.

It is obvious from the everyday benign conduct which HB 2 would criminalize that Plum’s goal is to harass law-abiding gun owners rather than prevent violent crime. Furthermore, there is hard evidence that such laws do not stop criminals.

This year, researchers at the Bloomberg School of Public Health and the UC Davis School of Medicine (named after new legislature’s bankroller) found that comprehensive background checks and prohibitions based on violent misdemeanors “were not associated with changes in firearm suicide or homicide.”

Now more than ever, all Virginia gun owners must organize to fight against Bloomberg-backed gun control in the Old Dominion. Stay tuned to www.nraila.org for updates. In the meantime, please sign up to volunteer to help defeat this and other terrible legislation.