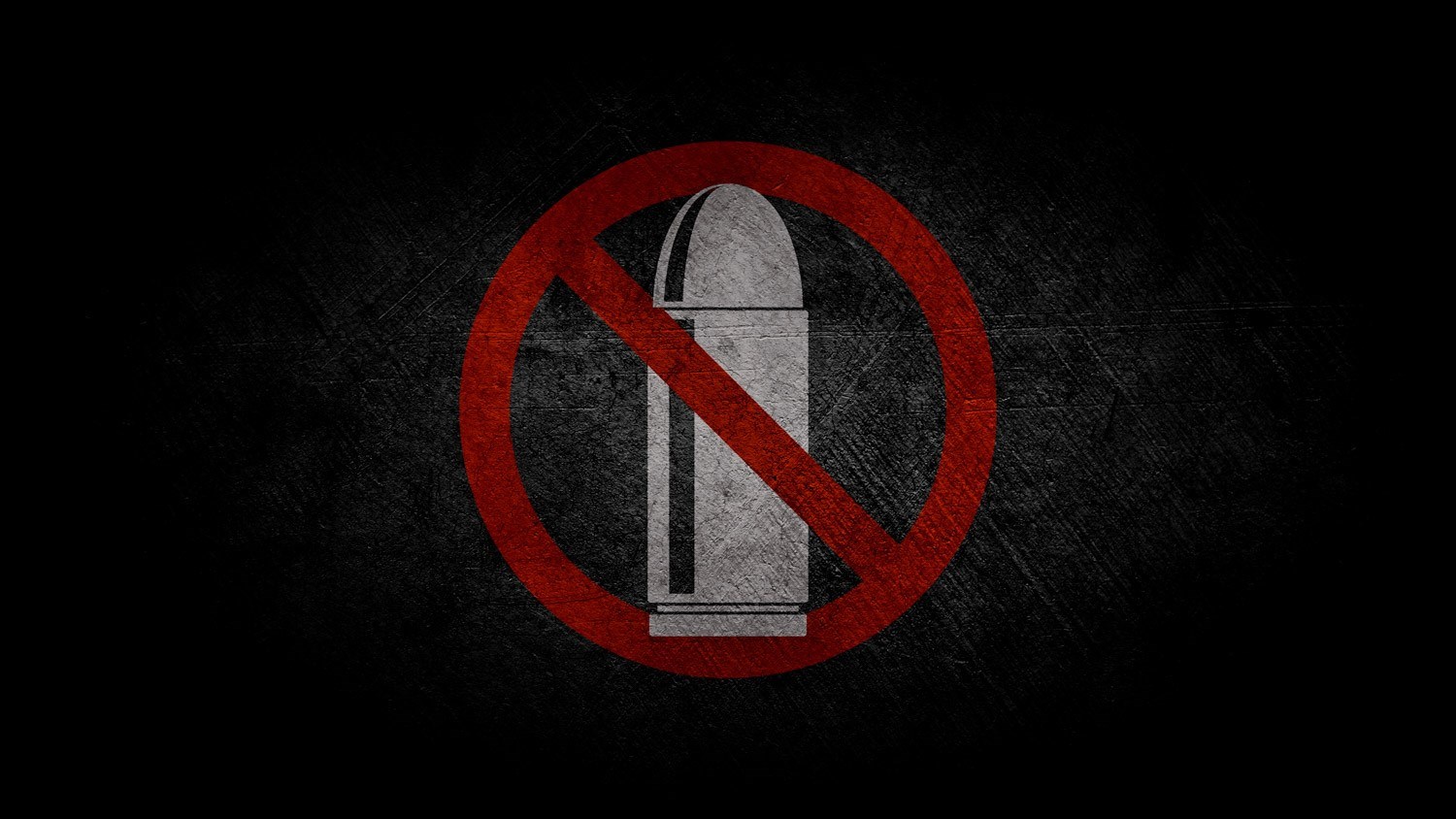 There is no such thing as a gun free zone. A person intent on criminal violence will not be deterred from bringing a gun to a location because of a “no guns” sign or an anti-gun statute. The only consequence of such measures is to ensure law-abiding citizens are disarmed and vulnerable. As demonstrated by Texas churchgoer Jack Wilson and the other armed congregants of West Freeway Church of Christ, allowing law-abiding citizens to carry for the defense of themselves and others can prevent harm.

Under VA Code Ann. § 18.2-308.1, the Old Dominion already prohibits firearms on “the property of any public, private or religious elementary, middle or high school, including buildings and grounds.” On December 31, Delegate Kaye Kory (D-38) filed HB318, which would make it a crime to knowingly possess ammunition at such locations. A violation of the ammunition ban would be a Class 1 Misdemeanor punishable by a $2,500 fine and up to a year imprisonment.

As it exists, § 18.2-308.1 would seem to provide a small exemption to this prohibition for “a person who has a valid concealed handgun permit and possesses a concealed handgun while in a motor vehicle in a parking lot, traffic circle, or other means of vehicular ingress or egress to the school.” However, given the sloppy drafting, it is not clear if the exemption would only pertain to the concealed firearm or if it would pertain to the concealed firearm and its ammunition.

Therefore, under this legislation, a person who frequently uses their motor vehicle to hunt, shoot, or carry, would need to remove every piece of ammunition from their vehicle before parking and leaving the vehicle on school property, even if they are a concealed handgun permit holder.

Gun free zones are senseless enough without expanding such mindless prohibitions to ammunition. Ammunition without a firearm to use it in does not pose a threat to anyone.

The irrational nature of HB318 further exposes the truth that the Bloomberg-bought General Assembly’s gun control agenda is not about public safety. Rather, bills like HB318 are about attacking gun owners and discouraging the exercise of Second Amendment rights by placing senseless restrictions on harmless conduct. This legislation is aimed at harassing law-abiding gun owners, not at keeping people safe.

Stay tuned to www.nraila.org for updates. And, in the meantime, please sign up to volunteer to help defeat Bloomberg’s gun control legislation.